Meet Andre-Gustave; The man behind the making of the Citroën car model
Advertisement 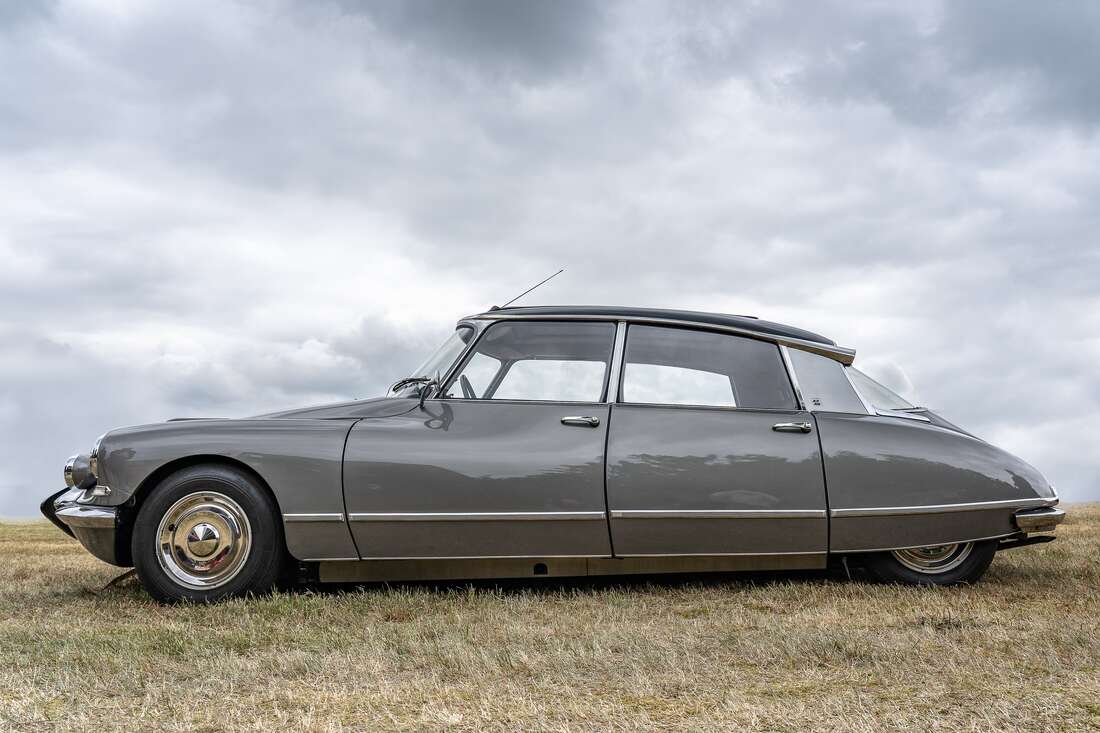 That Sunday morning, we got in the new car for the trip to Ruiru city to buy newspapers. In our excitement, we had all forgotten that the girls had braided Daddy’s hair the night before and it wasn’t until we got to Ruiru that Daddy looked in the rearview mirror and quickly put on a hat that was in the back of the car, saving himself in addition. shame.

It was 1967 and the day before, Dad had come home in a new Citroen ID 19 with a Sardony Brown finish and an ivory fiberglass roof.

This model had the innovative self-leveling hydropneumatic suspension that produced the most comfortable ride on the road.

The seats were covered in a light brown leather material with super soft padding, so you felt like you were sitting on the couch at home. It was, overall, a fabulous car.

André-Gustave Citroën was an industrialist and visionary who always took extraordinary paths in his life during which he is credited with several outstanding achievements.

Born in Paris on February 5, 1878, he was the fifth and last child of Jewish parents, the diamond merchant Levie Citroen from the Netherlands and Masza Amelia Kleinman from Warsaw, Poland. The family had moved to Paris in 1873 and, upon arrival, the French umlaut was added to the Dutch name, changing Citroen to Citroën.

The young André is said to have been inspired by the works of Jules Verne and saw the construction of the Eiffel Tower for the World’s Fair, which made him want to become an engineer.

Graduated from the École Polytechnique in 1900, he visited Poland, the birthplace of his mother who had recently passed away. During those vacations, he saw a man working on a gear set with a herringbone structure and learned the principle of power transmission through gears at an angle.

These gears were less noisy and more efficient. Citroën bought the patent for very little money. Shortly after, upon his return to Paris, he began the production of helical and angled tooth gears and reduction gears for automobiles in the form of double angles or double chevrons, the basis of the company logo that still exists today.

In 1908, he helped the Mors Automobile Company increase its production from 125 automobiles to 1,200 automobiles per year by introducing Henry Ford’s mass production methods. At the outbreak of World War I, Citroën convinced the French army to mass-produce ammunition. In 1915, he built a munitions factory whose projectile production reached 55,000 per day and was awarded the contract to supply all French munitions plants with certain vital raw materials.

After the war, with ammunition no longer needed, Citroën turned its attention to building affordable and practical cars, demonstrating its creativity with models such as the Type A, the B 10 and the Traction Avant (front wheel drive).

He was the first European to produce automobiles on an assembly line. One of the pillars of that process was its ability to rapidly collect and develop technical innovations that led to it becoming the fourth-largest automaker in the world in the early 1930s.

This was a major departure from the traditional cab on a chassis, solid rear axle, and rear-wheel drive, but it’s why modern cars look more like the Traction Avant under the skin.

In the following years, he was also responsible for introducing the development of various techniques in the automotive industry, including the first adjustable front seats and the first brake light, items that have long become standard equipment in modern automobiles.

Citroën was not only responsible for technical innovation, but also showed its genius in other areas of advertising, production and sales, where it was a pioneer of its time, reinventing and repeating methods again, similar to what people have done. like Steve Jobs. done decades later.

It was, among other things, a pioneer in advertising, financing and the development of a commercial and dealership network. It deployed a total of 150,000 road signs in France, marked with the Citroën brand, and organized mobile advertising campaigns to showcase new models and simulated accident scenarios with its vehicles long before the term “crash test” appeared in the industry vocabulary. automotive.

He used the Eiffel Tower as the largest advertising sign, as recorded in Guinness World Records. Citroën also sponsored several scientific expeditions, including one that traveled 13,000 kilometers by car from Beirut to Beijing (1931-32) and others to North America and Africa demonstrating the potential of vehicles equipped with Kégresse track systems to traverse inhospitable regions. These expeditions transported scientists and journalists.

Refusing to retire during the Great Depression Citroën was forced to file for bankruptcy in 1934 and died a year later from stomach cancer.

However, his genius lives after him even today. André Citroën’s company is perceived in some sectors as the most innovative brand of the 20th century.