Meg Thee Stallion Shames Black Blogs, "They Talk the Most Sh * t About Me"
Advertisement 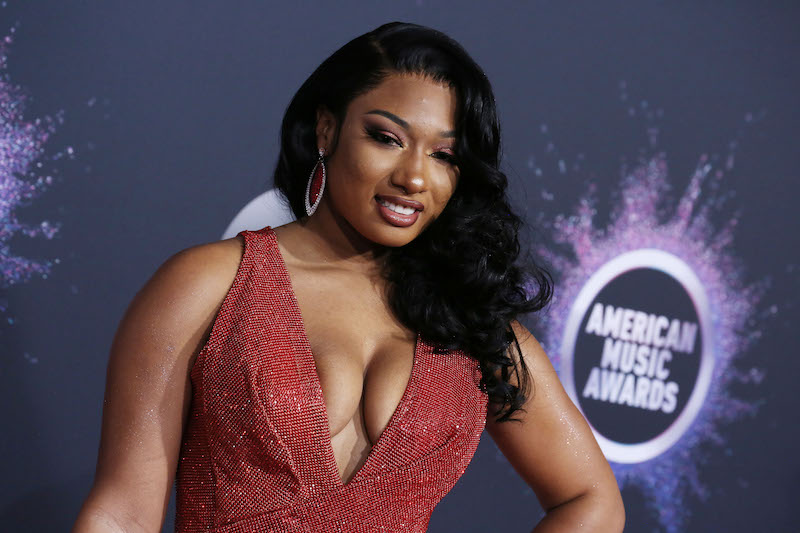 Since the fallout of Megan Thee Stallion with Tory Lanez, it has seemingly been a challenge for fans, artists, and media to choose a side.

The “Thot Sh * t” rapper went online to express her feelings. She said: “Black blogs talk about me the most … but they protect black women.”

In a previous statement, Thee stud shared his feelings by revealing his truth. “My initial silence about what happened was out of fear for myself and my friends. Even as a victim, I have been met with skepticism and judgment. The way people have publicly questioned and debated whether I played a role in my own violent assault shows that my fears of discussing what happened were, unfortunately, justified. “

After a fan responded with words of encouragement, Meg proceeds to call the alleged black blogging behavior “weird”.

I’m not sure if this tweet stems from the frustrations between her and rapper Candian, but in defense of Megan, ever since she became a megastar, she has always been championing women of color.

Oct. 13, the New York Times published an op-ed by Thee Stallion, emphasizing the importance of protecting black women. The article gracefully breaks the feminist stereotypes that society has established for African American women.

The bulls seem to be the first to sign Lonzo Ball