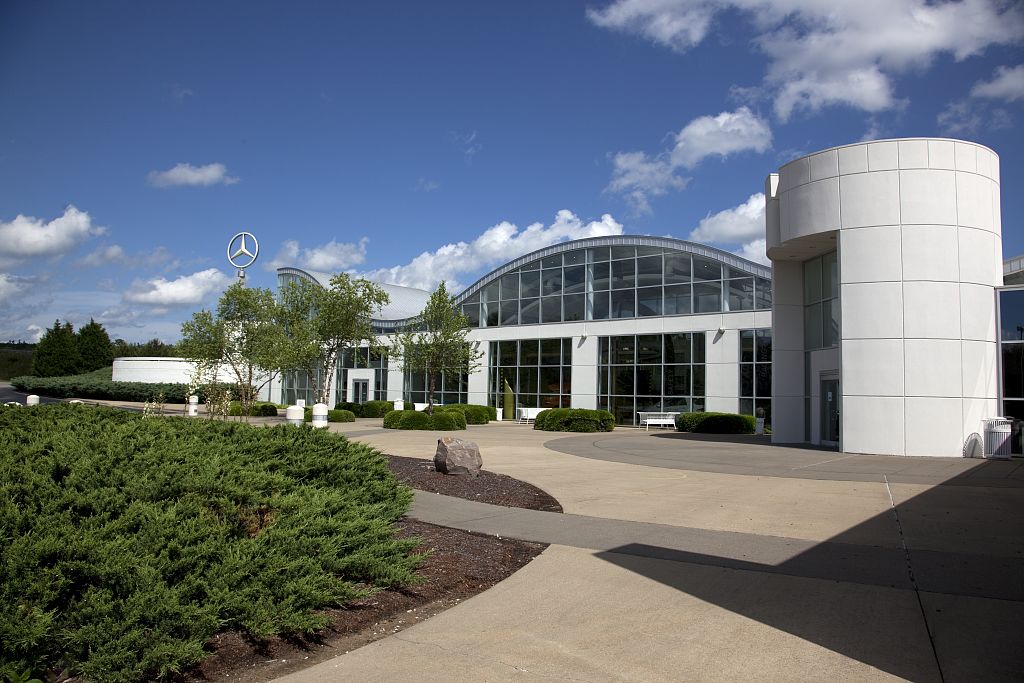 Mercedes-Benz requires all employees in the United States to be vaccinated by January 4th. Executives sent an email last October asking for proof of Covid-19 vaccination by early next year. The clock is ticking.

The premium automaker decided to implement the decision in anticipation of a separate U.S. government vaccine mandate, which would apply to companies with at least 100 employees. Automotive News writes. Vaccination will thus become a condition for recruitment from 4 January.

According to unofficial data, less than half of the company’s workers in US import processing centers have received the vaccine. Many others refuse to receive the injection which could protect them from infection.

The German automaker has given employees in the United States 90 days’ notice to comply with the requirement. “We expect the vast majority of our employees to provide proof of vaccination before the deadline,” company representatives said in a statement.

According to Reuters, many of the Mercedes-Benz employees required to vaccinate plan a rebellion to show disagreement with the company’s new rules. According to a union official, people are risking their jobs in spite of a federal mandate.

“We will lose a lot of employees because of this.” This is the warning that Cornell Beard, head of the local train drivers’ union district, issued in a statement for Reuters.

Considering there is a 3-4 week gap, respectively, between the Pfizer and Moderna hits, Mercedes-Benz employees must get the former by the first week of December.

The United States of America has recorded nearly 47 million infections from the coronavirus outbreak. So far, over 760,000 have died from the disease.

Over 192 million people are fully vaccinated in we. This is 52% of the population.