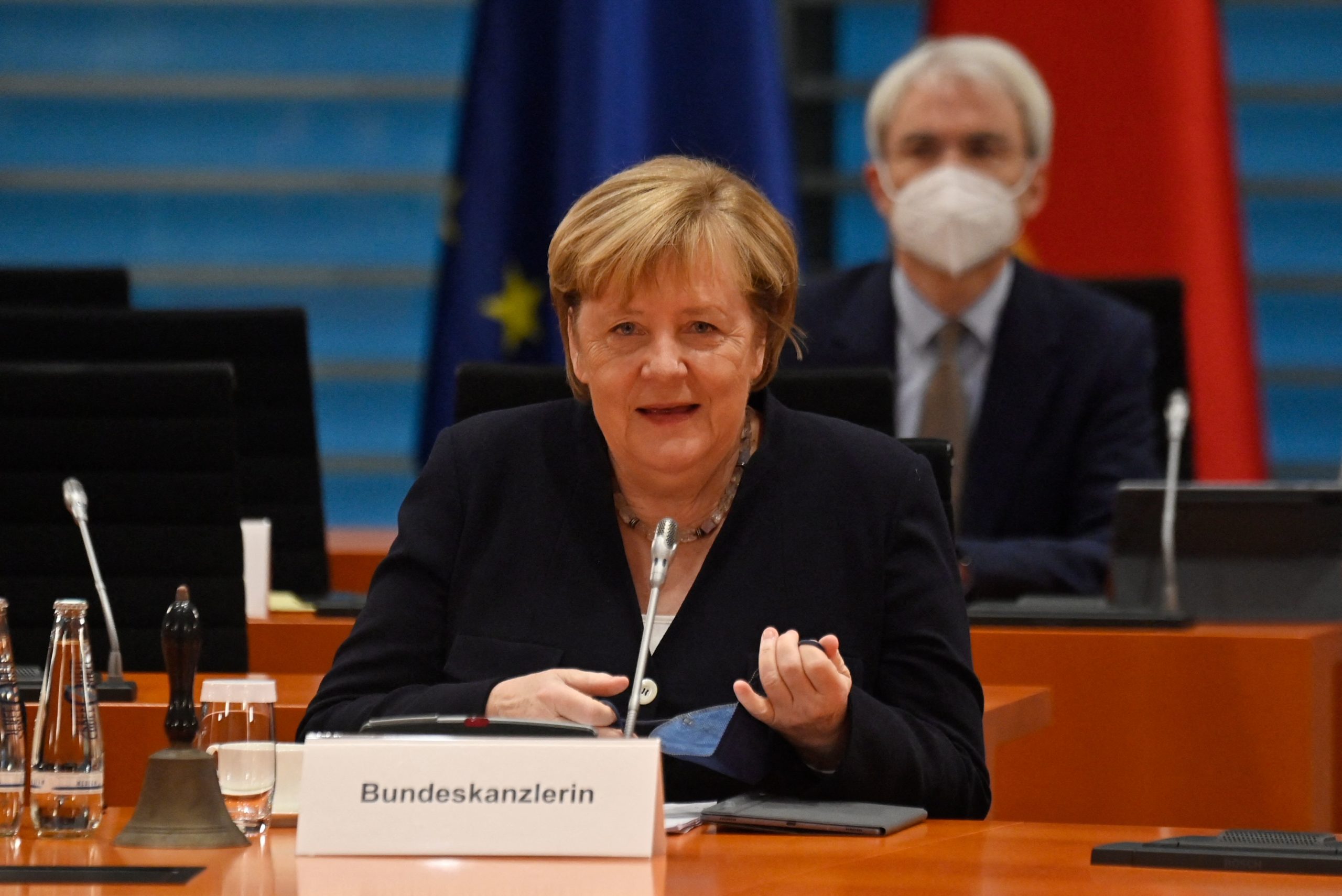 BERLIN – Outgoing German Chancellor Angela Merkel has said she has no plans to remain on standby to help with today’s crises once she leaves her position at the top of Europe’s largest economy.

“I will no longer be involved in politics,” Merkel said during an interview about her political legacy with German wave released on Sunday. “I don’t want to be a problem solver for political conflicts. I have been doing this for many years, 16 years as Federal Chancellor. “

Merkel said her immediate plan after leaving office once a new government is formed – at this stage it should probably be in early December. three-party coalition talks go to the program – it’s sleeping and reading.

“It is simply the case that for many years I was very worried about the agenda that was set for me and always had to be on standby,” Merkel said. “You have to do it as head of government, if anything happens, so you can always respond immediately. Now I’m going to see what I’d like to do by choice. But that will only be clear in a few months.”

During the 20-minute interview, Merkel repeatedly stressed her commitment to multilateralism and said she will miss French President Emmanuel Macron and other leaders.

On climate policy, Merkel – who was Federal Minister of the Environment in the 1990s – said she understood the pressure of young people to act faster in the fight against climate change.

“Never before has the gap between scientific estimates and reality widened further. That has to change now in this decade, “Merkel said, as discussions on achieving the climate targets continue in Glasgow at the COP26 Summit.

“We are not doing too badly in Germany compared to other countries,” he added.

Merkel also said that one of her hardest times came in 2015, when the country saw a large influx of refugees from war-torn countries like Syria and Afghanistan. He famously said at the time “we can do it” (we can do it), opening the country’s borders to asylum seekers with a controversial decision.

“Yes, we did it,” Merkel said in an interview with Deutsche Welle, but acknowledged that “not everything went exactly as it should have”.

“Of course, we are not out of the woods yet when it comes to tackling the root causes of displacement and migration,” he said. “We have not yet managed to give Europe a common system for dealing with asylum and migration”.