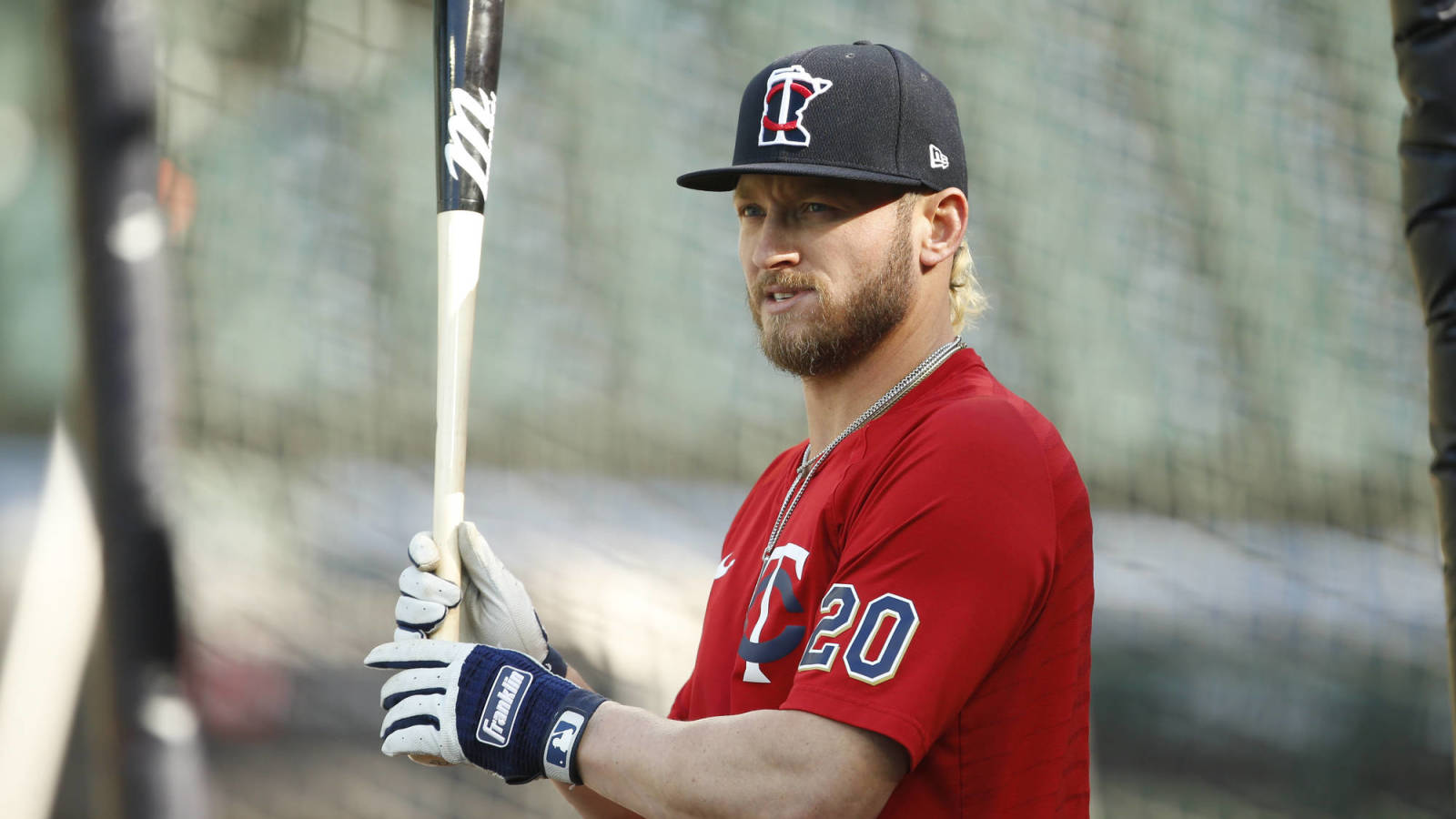 The New York Mets rank first in the NL East, but that doesn’t mean they aren’t looking for improvement in certain areas.

According to SNY’s Andy Martino, the Mets are looking for a third baseman and have had “very preliminary conversations” with the Minnesota Twins about Josh Donaldson.

However, Martino notes that it is unclear how serious the Mets are about going after Donaldson because “they still prefer to stay under the $ 210 million luxury tax.”

Donaldson is in the second year of a $ 92 million four-year contract. Their deal carries a competitive balance tax calculation of $ 23 million for a full season, or about $ 11.5 million for half a season.

The Mets have about $ 13 million in space and would be cutting it if they acquired Donaldson.

With the Mets’ top two third base options, JD Davis and Jonathan Villar, out due to injury, New York has relied on utility utility Luis Guillorme as its everyday third baseman.

If the Mets pulled the trigger on Donaldson, he would immediately become their starter at third place.

Other third basemen who may be available at the deadline include Kris Bryant of the Chicago Cubs, Kyle Seager of the Seattle Mariners, Eduardo Escobar of the Arizona Diamondbacks and Miguel Andujar of the New York Yankees.

Calm before the storm: Gilas goes into quarantine before the Asian Cup