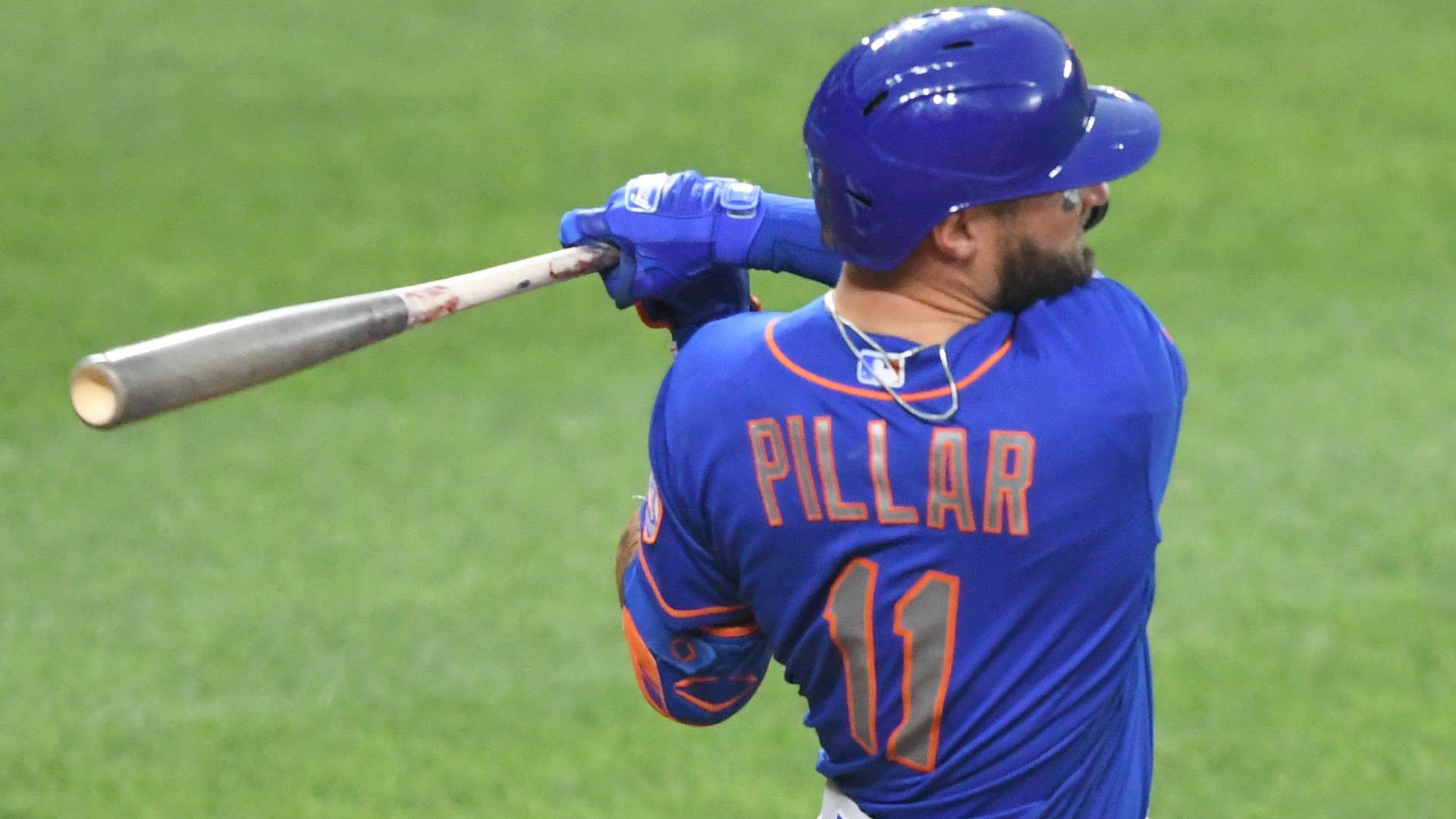 For a moment, many thought Mets outfielder Kevin Pillar was using a blood-spattered bat as he approached the plate against the Orioles.

Is easy to see why. After all, his bat had a pretty red hue. Or at least it seemed to be on the broadcast.

Pillar was hit in the face by a 94 mph pitch less than a month ago. He suffered a broken nose on the play and was bleeding profusely. So that’s where speculations about the substance in his bat originally came from.

FAGAN: What to know about MLB’s ‘crisis’ with pitchers and foreign substances

However, as legendary a move as using a bloody bat would have been, Pillar confirmed that his bat did not contain blood. It was just pine tar.

Oh good. At least it captured the imagination of Mets fans for a while.

And that doesn’t take away from the surprising return of Pillar. Even after suffering multiple nasal fractures, Pillar missed just two weeks of action.

Since returning, Pillar is hitting .296 for the Mets in first place and has hit two home runs in eight games played. It’s safe to say that he has shown no fear in the batter’s box since the brutal injury.