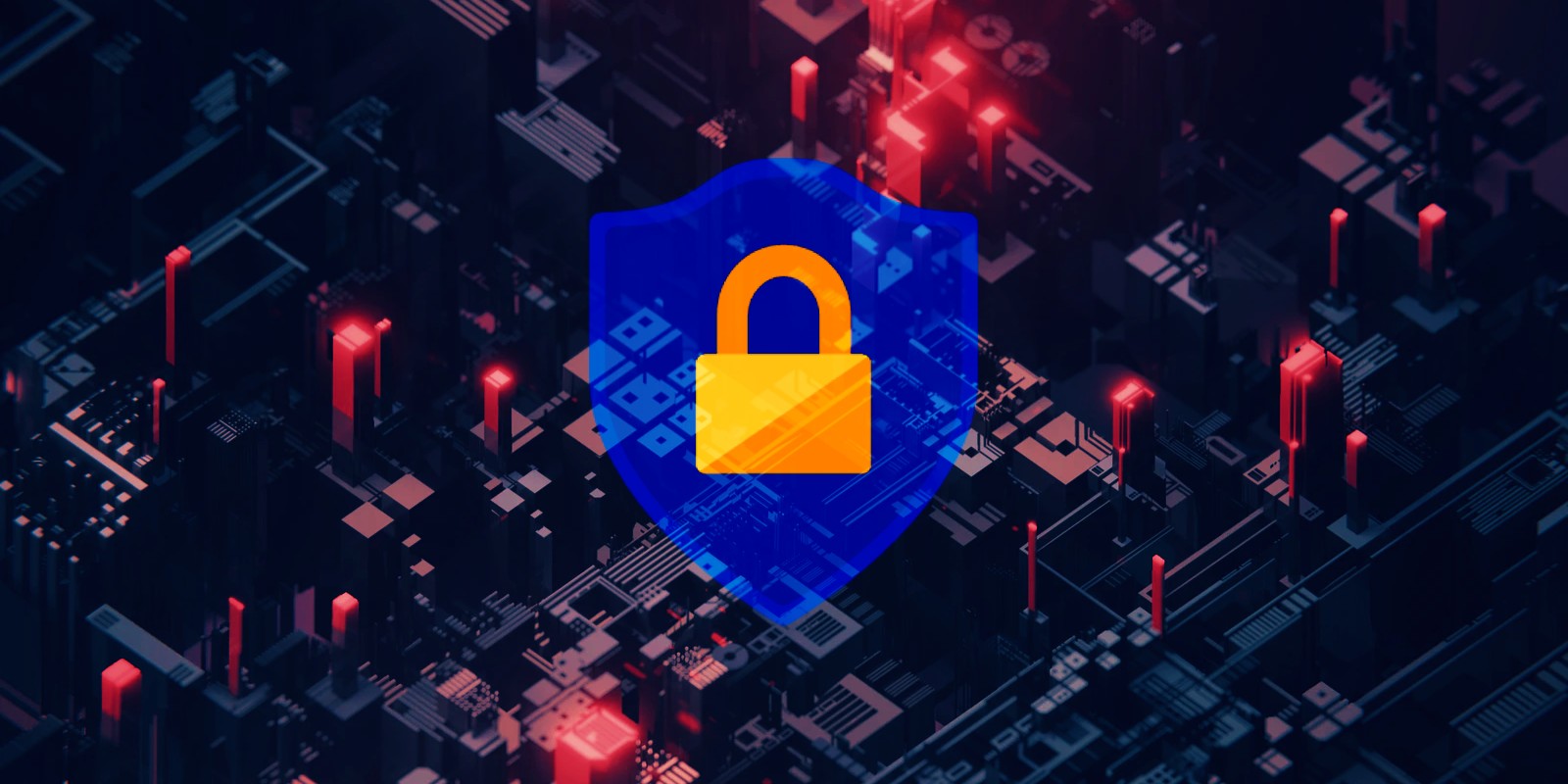 Microsoft is updating Microsoft Defender for Identity to allow security operations teams (SecOps) to block attacks by blocking the Active Directory account of a compromised user.

After adding what the company called “native ‘response’ actions” to Defender for Identity, “SecOps will have the ability to directly lock the Active Directory account or request that the password be reset, which means actions can be taken more direct when a user is compromised. “

“Until now, when a user is confirmed to be compromised in Microsoft Defender for Identity, it is the Azure Active Directory account that is done through a conditional access rule,” as Redmond revealed in the Microsoft 365 roadmap .

Defender for Identity’s native ‘response’ actions are now in development, but the company plans to make the feature available worldwide to standard multi-tenants later this month.

Microsoft Defender for Identity is included with Microsoft 365 E5 and you can get a Security E5 test right now to try this new feature as soon as it launches.

Apple IT admins get a new support tool from Moysle