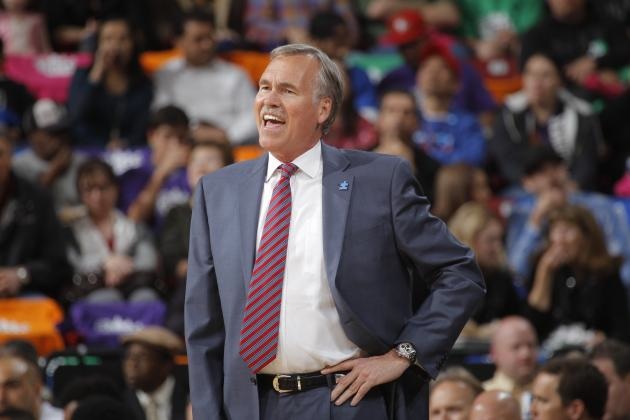 Mike D’Antoni took a year off as head coach and could find himself in that position again. D’Antoni is receiving interest in numerous openings, according to Jordan Schultz. Schultz lists the Boston Celtics, Portland Trail Blazers and Orlando Magic as teams interested in D’Antoni.

The Celtics are looking for a coach after Brad Stevens was promoted to an executive position. Portland parted ways with Terry Stotts. And Orlando got rid of Steve Clifford.

D’Antoni is currently the assistant head coach for the Brooklyn Nets. Before that, he served as the head coach of the Suns, Knicks, Lakers, and Houston Rockets.