Missy Elliott to fans requesting an appearance on VERZUZ
Advertisement 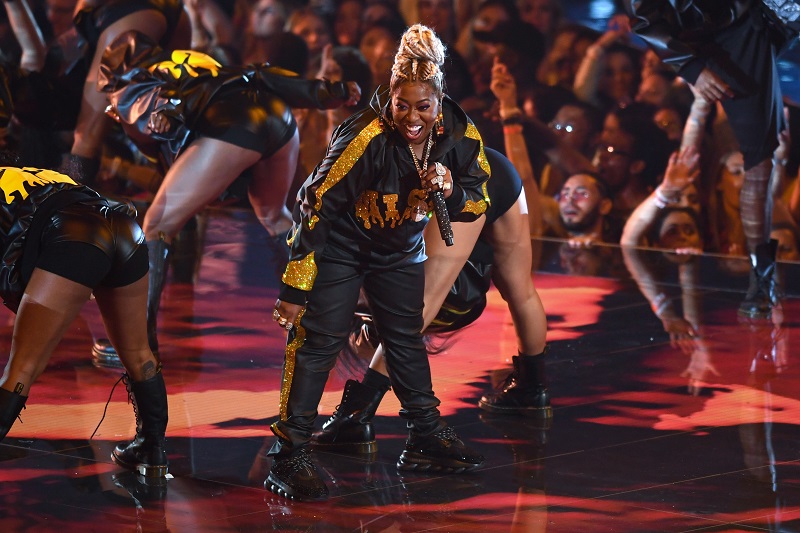 For fans who are eager to see Missy Elliott in a VERZUZ battle, they have to wait a little longer. Missy responded to one of her many fans that she would love for it to happen.

“Man, @MissyElliott has probably been part of 80% of @verzuzonline’s battles and he hasn’t been in one!” Wrote Twitter user TJ Smith. “Respectfully, if D’Angelo is taking the stage alone, it is only right for Missy and her friends to go on stage as he still amazes people more than 20 years later.”

“Aww, I’m so humbly grateful,” Missy replied. “But I think we will wait for me later. I just enjoy watching everyone else’s #verzuzbattle Vibing with all their Classics and what they have done musically for CULTURE! The respect for all of them last night was epic indeed. “

If there was anyone who could take Missy Elliott in a VERZUZ it would be her good friend Timbaland. You can see the exchange below.

Malice in the Palace ‘Netflix’s Doc