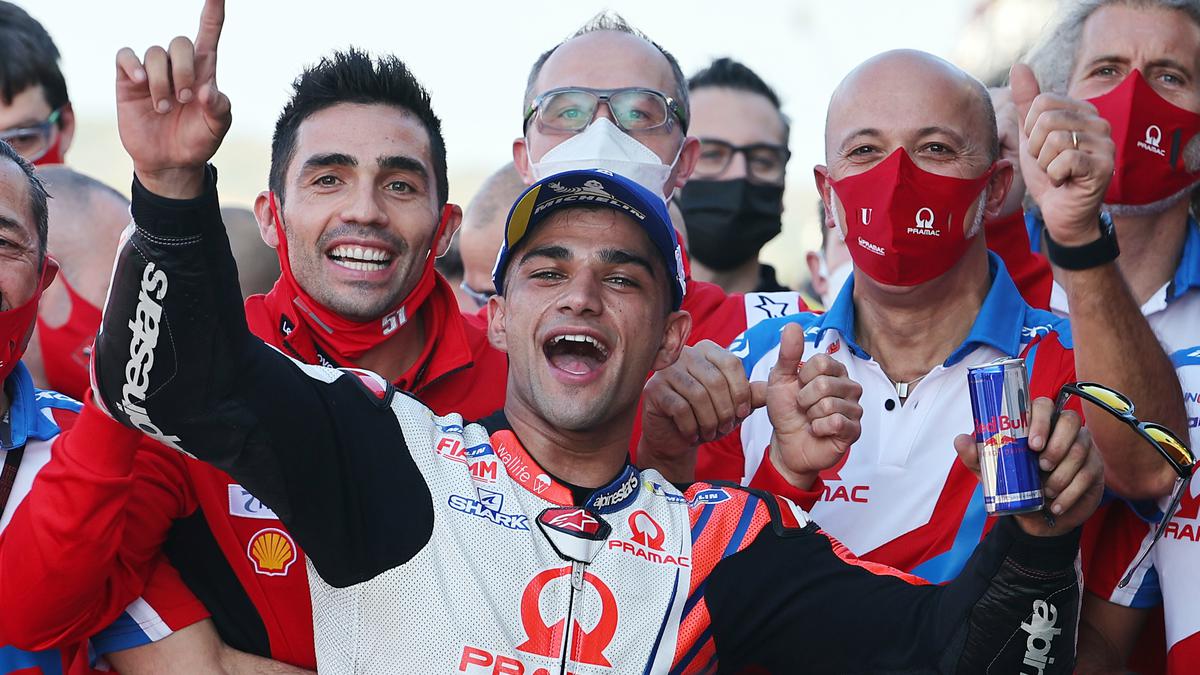 The Italian Bagnaia looked headed for a sixth consecutive pole when he crashed at turn two and his lap time was improved almost immediately by Pramac Racing’s Martin. Miller, the only rider with a medium front tire, also crashed at the end of qualifying.


Rossi, who had managed to make a direct surprise entry into Q2, suffered a severe blow when he climbed over the first corner while he was behind Bagnaia. The 42-year-old Italian briefly moved up to seventh place, but dropped to tenth in the later stages.

Team manager Alberto Puig said the Spaniard was not seriously injured but will continue to be evaluated.