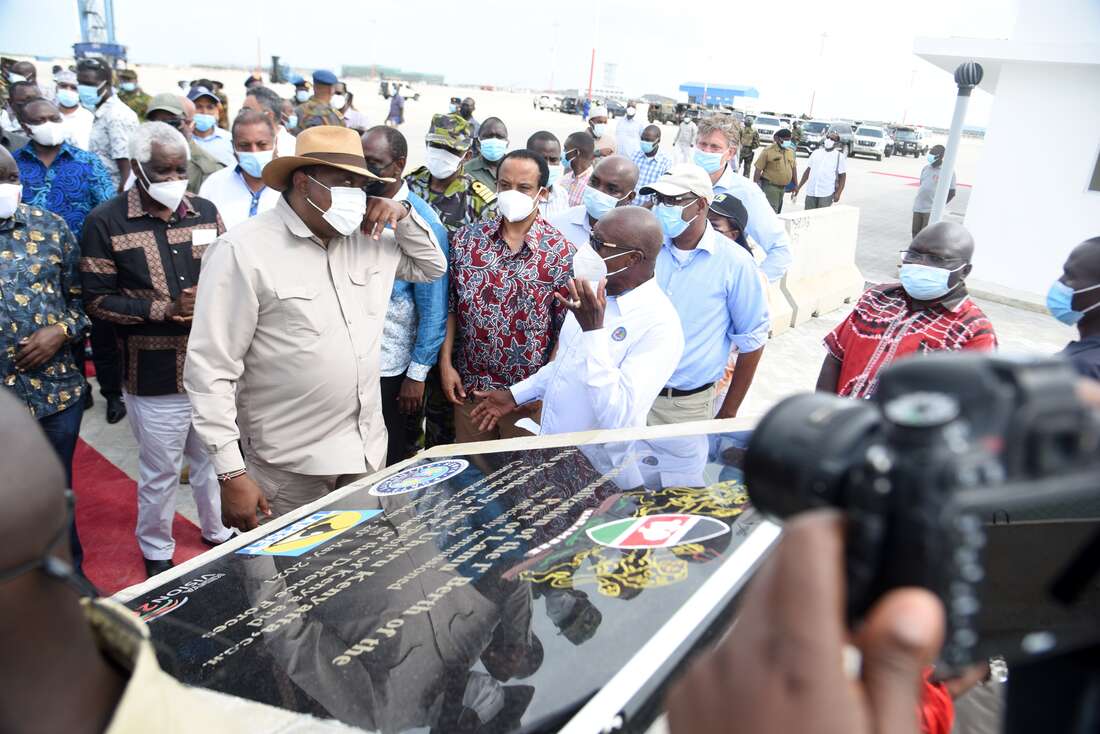 Parliament has cut Sh9.6 billion from the Finance Ministry’s budget, calling into question the operations of several infrastructure projects that President Uhuru Kenyatta placed on the record last year.

The budget hole means that Treasury Cabinet Secretary Ukur Yatani will have a difficult time implementing various projects, including public ports, railways, and pipeline services that were transferred to his outlet under the umbrella of the Transport and Logistics Network of Kenya (KTLN).

“While the committee appreciates the need to locate certain key projects under seemingly high-performing ministries, there is concern that the biggest problem is the flow of finance in a timely manner,” said the BAC chaired by Kanini Kega in the report to Parliament. .

The cuts have focused on overall planning and support to the tune of Sh6 billion, public financial management (Sh4.9 billion), and the Lamu Port-South Sudan-Ethiopia-Transport Corridor project (Lapsset) (Sh600 millions).

“It is noted that in the next financial year, the National Treasury will become an implementing agency for projects such as the Dogo Kundu Special Economic Zone, Nairobi to Naivasha SGR, Mombasa Port Development Project, Lapsset and Kenya Mortgage Refinance. Company, ”the committee said.

“It will be difficult for the National Treasury to find the balance between being an implementer of public finances and being a sector implementer of these sector infrastructure projects.”

The treasury is supposed to strengthen its internal capacity by ensuring the technical skills and competencies necessary to effectively oversee the management of the investment portfolio.

Parliamentarians gave the NG-CDF more resources an additional Sh3 billion before the 2022 elections.