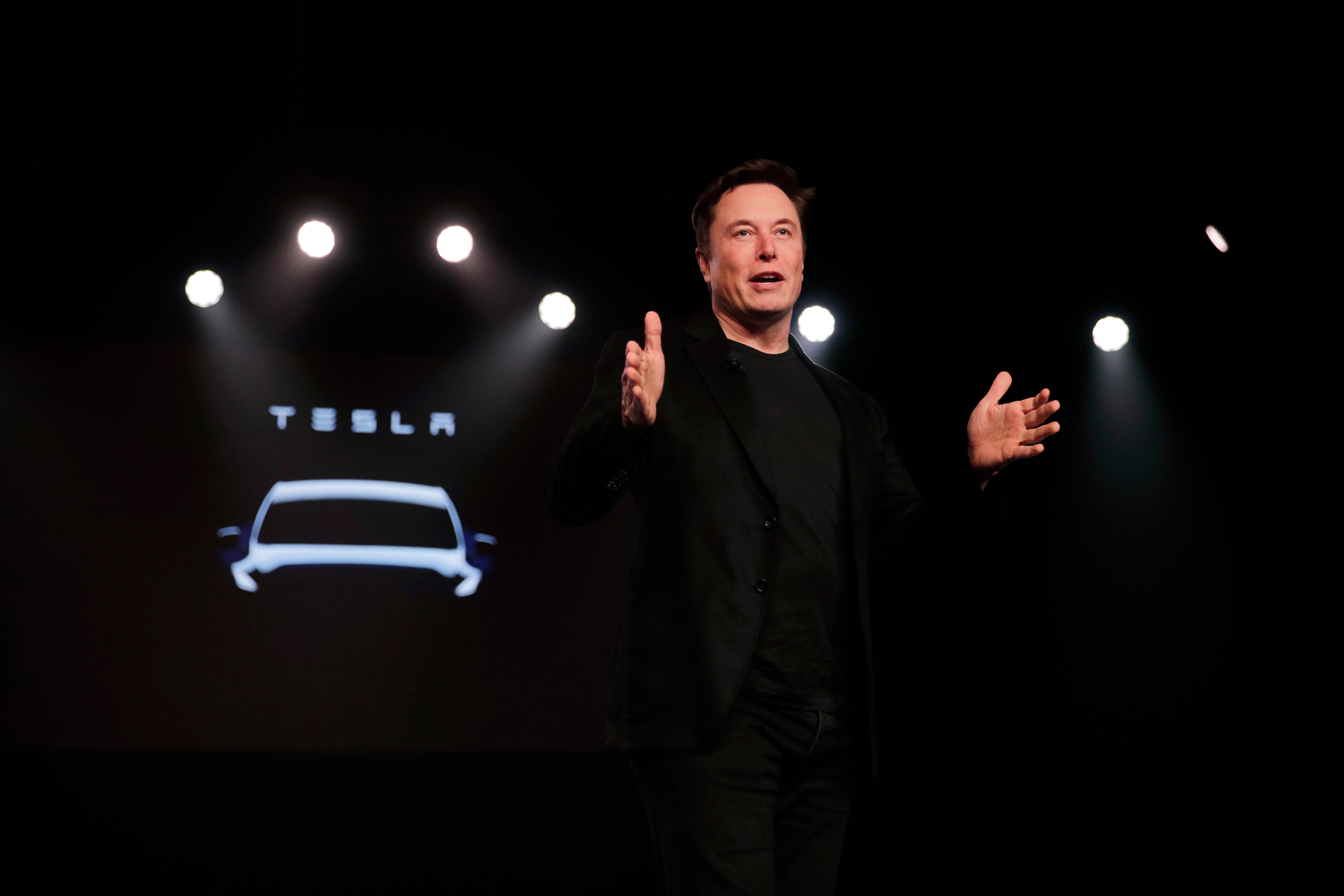 On Saturday, Tesla Inc chief executive Elon Musk asked his 62.5 million Twitter followers in a poll if he should sell 10% of his Tesla stock.

“There has been a lot of talk lately about unrealized gains as a means of tax avoidance, so I propose to sell 10% of my Tesla stock,” Musk tweeted referring to a “billionaire tax” proposed by Democrats in the US Senate. .

Musk tweeted that he will stick to the poll results however he goes.

The survey has received over one million responses in three hours since it was published, with 54% of respondents approving the stock proposal. The poll is expected to end around 3pm ET (2000 GMT) on Sunday.

Musk’s holding in Tesla totals approximately 170.5 million shares as of June 30, and the sale of 10% of his shares would amount to approximately $ 21 billion based on Friday’s close, according to Reuters calculations.

Analysts say it may still have to offload a significant number of shares to pay taxes as a large number of options expire next year.

Musk’s comments come after a proposal in the US Congress to tax billionaires’ assets to help pay for President Joe Biden’s social and climate change agenda.

Musk is currently the richest person in the world and the owner of several futuristic companies, including SpaceX and Neuralink. He previously criticized the billionaire tax on Twitter.

His tweet raised some eyebrows in the world of finance.

“We are seeing the Twitter masses deciding the outcome of a $ 25 billion coin toss,” Venture investor Chamath Palihapitiya tweeted in response to Musk’s tweet.

“I’m looking forward to the day when the richest person in the world who pays some taxes won’t be dependent on a Twitter poll,” tweeted Berkeley economist Gabriel Zucman.

Musk got into trouble with a Tesla tweet in 2018.

The US Securities and Exchange Commission sued him after he tweeted that he had “secured funding” to bring private Tesla to $ 420 a share. The agency said the tweet, which pushed Tesla’s share price up to 13.3%, violated securities laws. Musk later reached a deal with the SEC to end the dispute.

“Note, I don’t take a cash paycheck or bonus anywhere. I only have stocks, so the only way to pay my taxes personally is to sell stocks, ”Musk said on Twitter.

Musk recently said on Twitter that he will sell $ 6 billion of Tesla stock and donate them to the World Food Program (WFP), provided the organization has revealed more information on how it spent its money. Musk and WFP chief David Beasley have engaged in heated debate since Beasley last week challenged billionaires to give more of their wealth to end hunger.