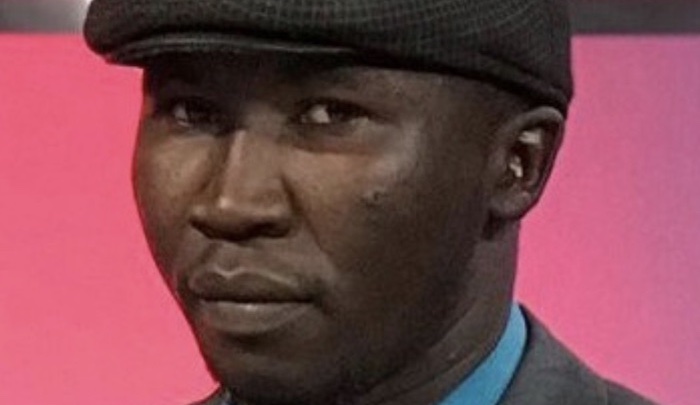 They told him they would kill him “if he continues to open church files with the Empowerment Removal Committee and the Ministry of Religious Affairs.”

Presumably this would reveal evidence of the persecution of Christians in Sudan during the rule of Omar Al Bashir. Some apparently want to keep this quiet, and are doing their best to make sure Boutros Badawi keeps it quiet as well. The rules of dhimmitude require that subject peoples must not complain or even draw attention to their plight. Doing so will make it even worse.

Boutros Badawi, Christian affairs advisor to Sudan’s minister of Religious Affairs, was attacked by gunmen as he was returning home in the El Salamah El Baqala area, south of Khartoum, on Sunday night.

In a post on social media, Badawi said he was approached by four armed men in a car, who blocked his way in a square next to the El Salama grocery station south of the capital. They threatened him with a gun, hit him with the pistol, and threatened to kill him if he continues to open church files with the Empowerment Removal Committee and the Ministry of Religious Affairs.

Badawi accused members of the old regime in the churches of being behind the attack by sending armed elements to beat and threaten him. He explained that elements of the old regime have not been dismantled until now. Badawi said that after the injury he was transferred to the Africa Street Medical Hospital, and after receiving treatment, he will go to the police station to open a report of the assault.

During the deposed regime of Omar Al Bashir (1989-2019), non-Muslims were regularly oppressed. Christian faithful were prevented from visiting churches on Sundays and several church buildings were demolished, many of them belonging to the poor Church of Sudan. Since 2017, Christian schools were forced to follow the Muslim weekly calendar from Sunday to Thursday….

Vulnerable Democrats No Longer Want to Talk About Donald Trump