My mom was in a COVID-19 vaccine trial
Advertisement 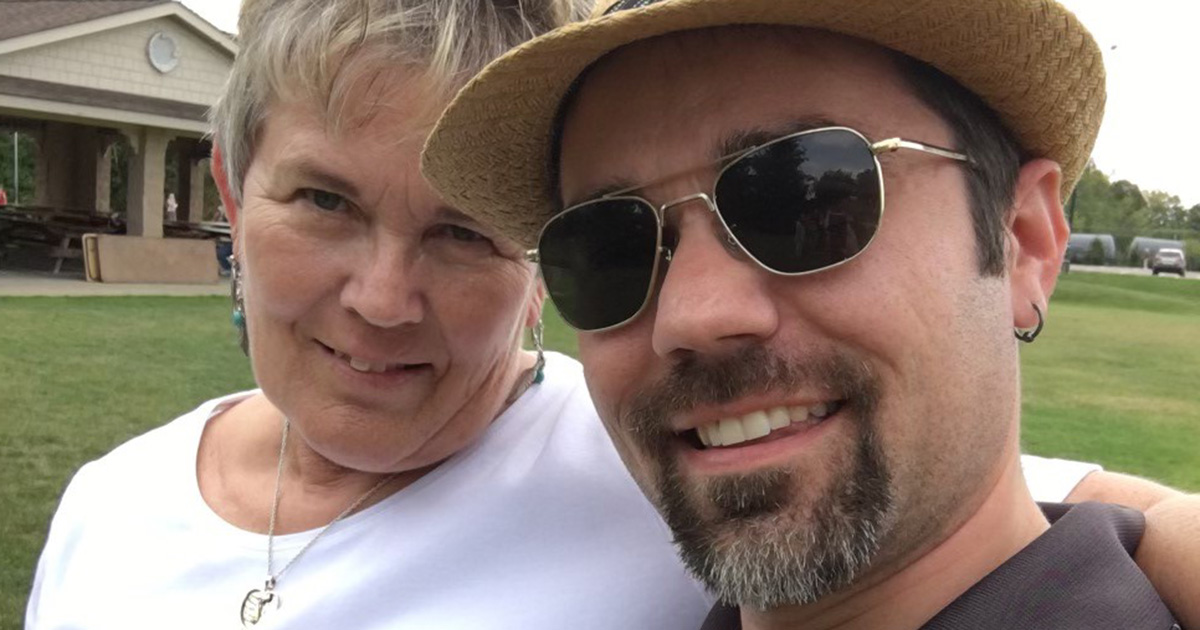 When it comes to COVID-19 vaccines, there is a lot of confusion and concern floating around right now.

Should I get it? Am i eligible? Where I go? Do I call my doctor’s office, health department, or local pharmacy?

Mom’s story in her own words

Then there are the questions about the vaccine itself.

Less than a year after a national emergency was declared in the United States, we had not one, but two candidate vaccines, with more to follow quickly.

How is that possible? Are we sure they are safe? How do we know that they are as effective as we have been told? Is science good or do we skip a few steps for the sake of speed?

As someone who works in healthcare, you might think that I would not have the same questions as the rest of the world, but I do. And that’s okay.

As a person of faith and science, I know that questions are the foundation of both. Questions lead us to the truth. And, in the case of COVID-19 vaccines, these questions are exactly why clinical trials have been so strict, comprehensive, and detailed.

I know all of this because my mother is one of more than 30,000 participants in the Moderna Phase 3 vaccine study.

The first thing you should know is that I am a mother’s son and I am proud of it.

I love my mom very much and would do anything for her, but since she lives far away and is over 65, I realized early in the pandemic that keeping her safe could only be done from a distance.

So I couldn’t help but be a little concerned when I called her last summer. He told me he was signing up for a COVID-19 vaccine trial.

“There was a story in the local newspaper that they didn’t have enough volunteers in my age group, so I called,” he said.

Now you should know that my mom is one of the most selfless people in the world and will do anything for anyone. Although it has always been that way, your decision to enroll in the COVID-19 vaccine trial surprised me.

At first, I thought it was cool that she signed up, and I was very proud of her, and I told her both.

Then when I realized that this vaccine was only a few months old and had only been tested on a few hundred people at the time, the questions arose.

When does the test start? What happens if you contract COVID-19 during the test? Will you know if you get the vaccine or the placebo? What if you have a reaction? What are you going to have to do? Does it have to be you?

Are you sure you want to do this?

And that’s when he stopped me and, in the way that only mothers can, gave me the only answer I needed to hear:

“If this is what it takes to help save a single life, then it is worth it.”

Before Mom could officially sign up for the test, the team called her and asked her a variety of questions to determine if she was a good candidate. He was, so they scheduled their first date on the spot.

The team walked her through the process and answered all of her questions. The clinical trial how simple enough. In fact, if you’ve already received your COVID-19 vaccine, this may sound familiar.

Mom would get two injections, 28 days apart. Since the study was double-blind with a placebo for the control group, neither she nor the team that gave her the injection would know whether she received the vaccine or the placebo.

She was on the lookout for side effects and informed the team daily of how she was feeling through a mobile app.

Despite all my questions and concerns, the clinical trial went well. As for side effects, Mom said the only thing out of the ordinary she reported was pain in the arm where she got the injection.

As you know, a lot has happened since Mom signed up for the COVID-19 vaccine trial last August. Two vaccine candidates, including Modern, They were approved by the FDA for use under emergency clearance in December, and millions of people in the United States and around the world have already received at least one dose of the vaccine.

Where did that leave mom?

Well, when vaccines were approved and shipped, one of the biggest questions on our minds was whether she would be “unmasked” sooner rather than later. Not being “blind” means that the clinical research team tells you whether you have received the vaccine or the placebo.

Given the unique circumstances of the COVID-19 pandemic, Moderna “unmasked” her study so that participants would know if they needed a vaccine if they had not received it during the trial.

A few nights before Mom was scheduled to find out if she had gotten the vaccine or the placebo, I asked her which one she thought she had. “You first,” he said.

Fortunately, we were right.

The team confirmed that Mom had been fully vaccinated since September, which instantly put this mother’s boy’s heart and mind at ease.

Since Moderna’s essay is a two-year study, Mom was asked if she would like to stay the full two years, and of course she said yes. So it will keep sending updates to the team for a while longer.

And how does the vaccinated mom feel after six months?

“I haven’t grown gills and I don’t glow in the dark. All things considered, I feel great. “

As for me, science answered most of my questions, but my mother gave me the only answer I needed:

“If this is what it takes to help save a single life, then it is worth it.”

Must Know About Paronychia-GoMedii Treatment