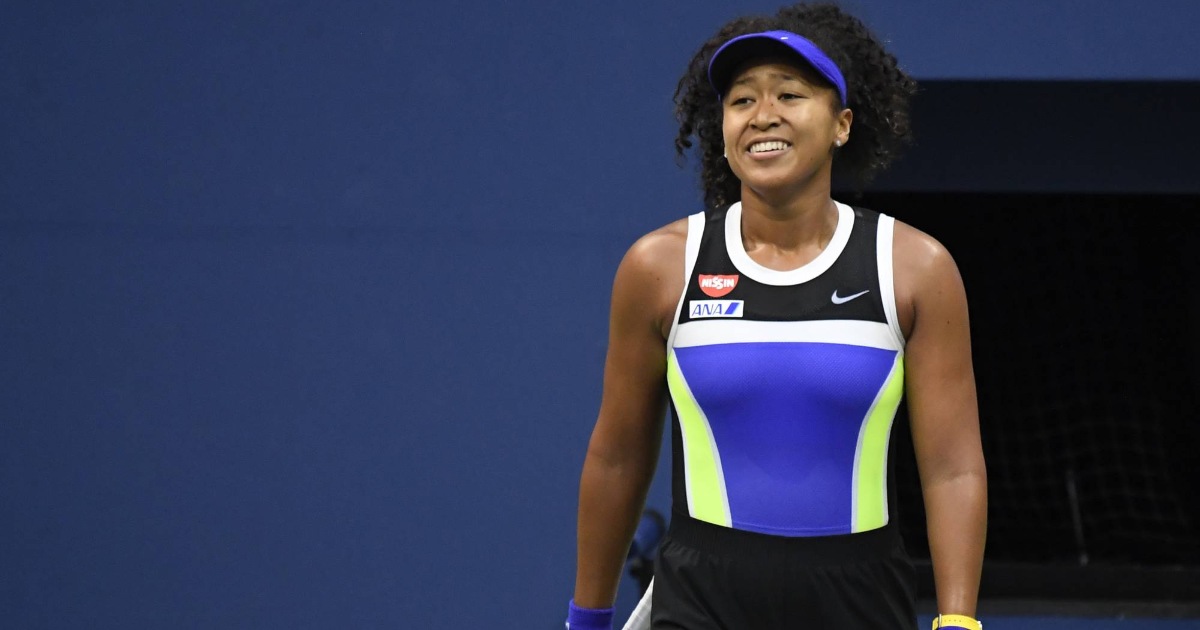 Japanese professional tennis player, Naomi osaka, has made history by becoming the highest-earning woman among athletes who earned $ 55.2 million in the past 12 months. The 23-year-old had a great year in 2018 by winning the US Open. Following her victory in the United States, she seized her next Australian Open title, becoming the first Japanese tennis player to win two Grand Slam singles titles.

According to Sportico, Osaka earned $ 55.2 million in the past 12 months, with $ 5.2 million in prize money and an estimated $ 50 million off the court, leading to n ° 15 in Sportico’s ranking of the 100 highest paid athletes in the world. She had previously made history in 2019 by setting the all-time highest earnings for a female athlete in a single year, earning a total of $ 37.4 million in prizes and endorsements, $ 1.4 million more than Williams.

The traditional endorsements figure is the largest payday in history for any female athlete, which matched the numbers of professional footballer Cristiano Ronaldo, and below only with players like Roger Federer, LeBron James and Tiger Woods. Additionally, she is the second tennis player on Sportico’s top 100 list for 2020, behind only Roger Federer ($ 84 million).

Despite the pandemic disrupting tennis, Naomi Osaka had a successful year as she had two more Grand Slams to her name. In addition to his tournament winnings, he added $ 50 million to his purse through endorsement deals. Their endorsement included deals with big brands like Nike, Levi’s, Louis Vuitton, day, this year, Workday, Hyperice, BodyArmor and Sweetgreen. The Japanese tennis star also became a co-owner of NWSL’s North Carolina Courage.