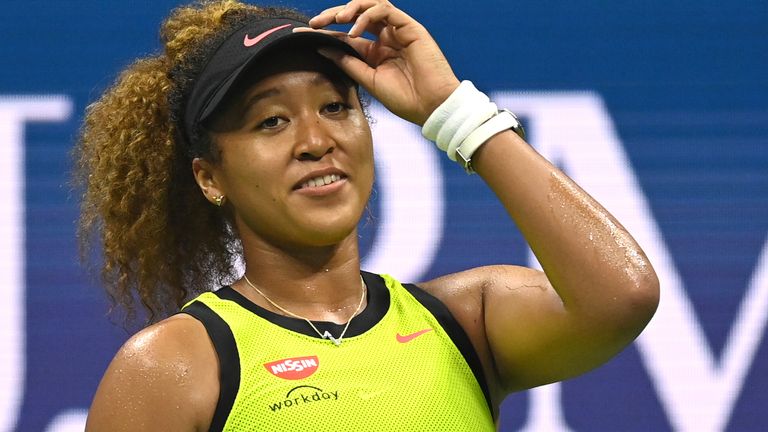 Four-time Grand Slam champion Naomi Osaka suggests she is back in training after her early US Open exit; the Japanese star took to social media to say: “A little rusty but it’s good to be back”

Naomi Osaka hinted that she resumed training after posting photos of herself standing on a tennis court and holding a racket.

The former world number one took a break from the sport to focus on his mental health following his shocking third-round exit against 18-year-old Leylah Fernandez at the US Open in September.

a little rusty but good to be back 🎾💕 I really want to say thank you everyone for all the kind messages, I really appreciate it ❤️ pic.twitter.com/AF0dDukRPE

Osaka has been fighting for form since retiring from the French Open in May after arguing with tournament officials over her decision to boycott the mandatory press conferences, which she believes negatively impacted her mental well-being.

The four-time Grand Slam champion, who also lost Wimbledon, said she didn’t know when she would play her next game following her exit from Flushing Meadows.

But the 24-year-old Japanese recently said she has “that itch” to return to the game after his break.

She posted on Twitter along with a photo of her smiling and leaning against the net in training gear, which seems to suggest she may be ready to celebrate her return to the pitch.

“A little rusty, but it’s good to be back,” he said. “I really want to say thank you everyone for all the kind messages, I really appreciate that.”

It remains to be seen whether she will compete at the Australian Open in January, where she is a two-time champion.

Why you should allow your kids to play laser tag frequently...