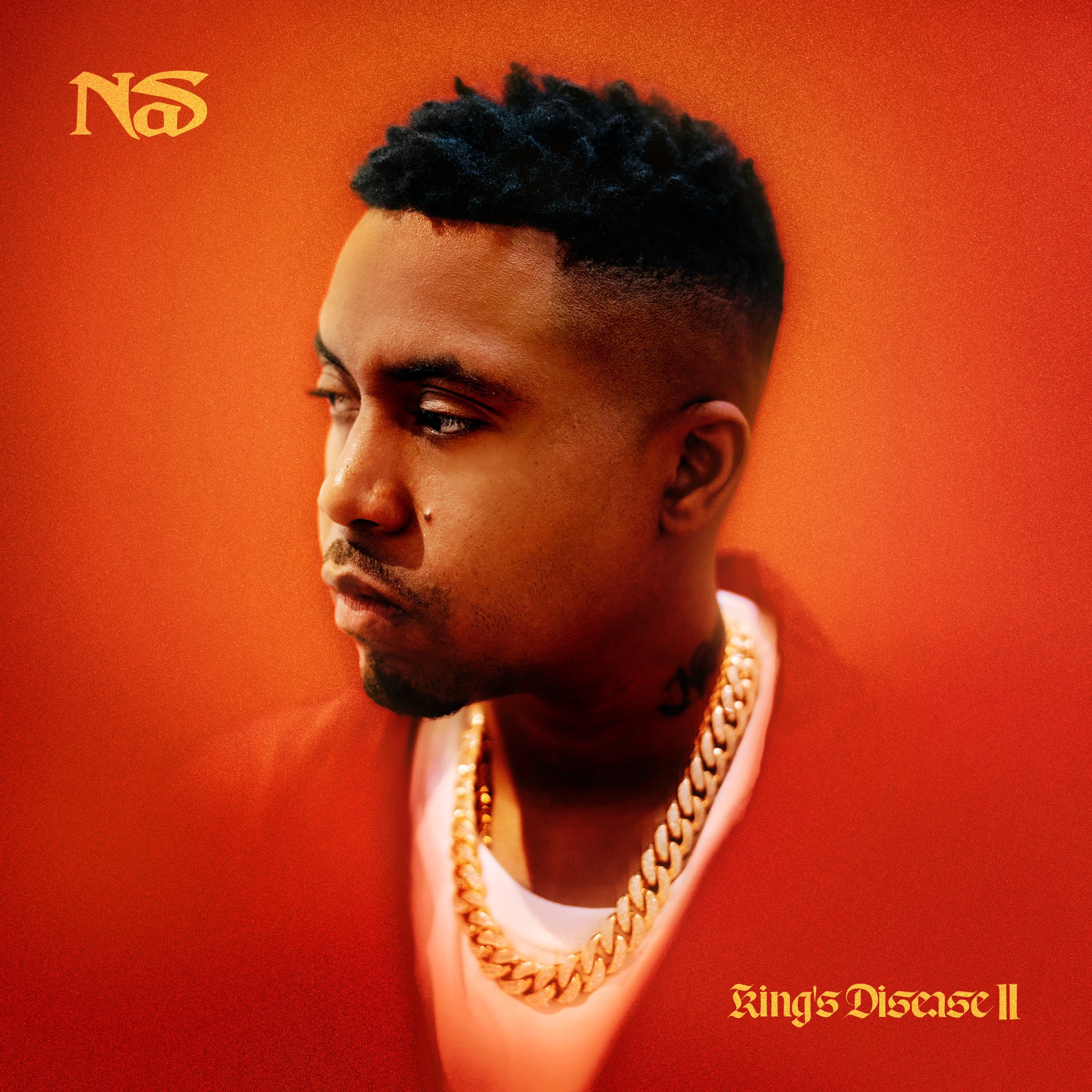 Rap legend Nas is still building his legacy, as the GRAMMY award-winning emcee is ready to leave his King disease II album this Friday, and now we know what he’s adding to the catalog.

While Nas and Lauryn Hill have previously teamed up for their classic hit “If I Ruled The World,” this album will mark Nas’s first time joining rap legend Eminem.

Hit-Boy commented on his Instagram post excited about this collaboration. He said, “Wow, Eminem and NAS are their first time rapping a song together!” He points out, “Lauryn Hill !! Death Row East! ”

Let it be known that their enthusiasm for Nas’s anticipated sequel mirrors ours. We hope to hear King disease II in its entirety when it falls next Friday, August 6.

Do you believe King disease II Will it be another release worthy of a classic Nas award?