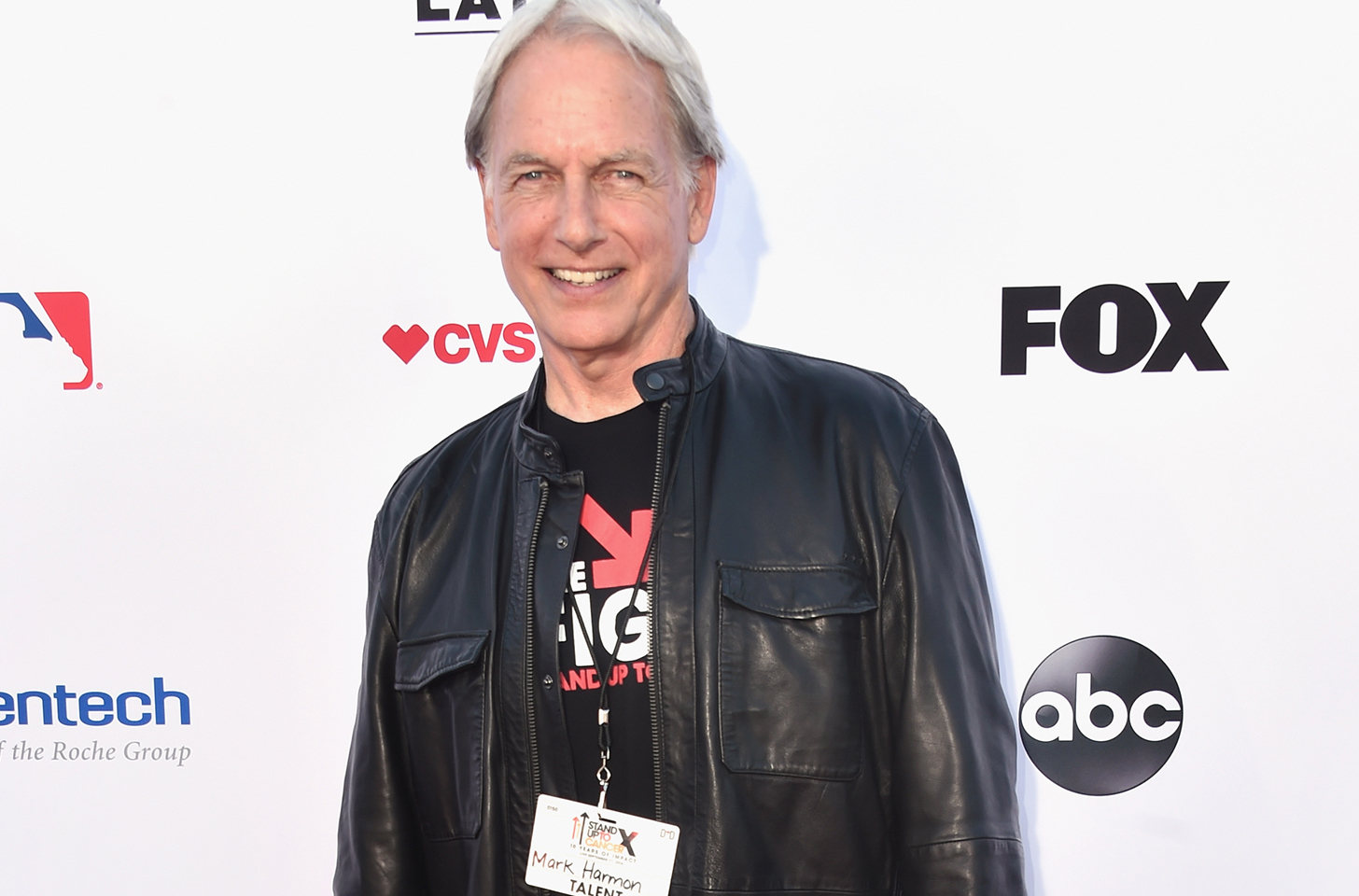 Fans were disappointed when Mark Harmon announced his departure from NCIS After 18 years, but most have understood his desire to explore different roles. However, the show’s Instagram account was inundated with angry comments from fans after posting a photo of an upcoming episode.

The photo features show business characters McGee (Sean Murray) and Torres (Wilmer Valderrama) discussing a case with newcomers Parker (Gary Cole) and Knight (Katrina Law). Fans didn’t care about the post, but disputed the caption: “The gang is all here and READY for a brand new episode of #NCIS.”

The comment section was quickly flooded with viewers of the show who lost Harmon’s presence and trashed the show for what they considered “retconning”. “No, the gang isn’t all here. You miss the leader who is Leroy Jethro Gibbs. Stop reconnecting Gibbs existence! REPORT GIBBS! “wrote one angry fan.

NCIS does not “retcon” the character of Harmon

While it’s understandable that many fans are upset that one of their favorite characters left the show, it’s unfair to blame NCIS of reunification Harmon’s character. Gibbs, the character Harmon has played for 18 years, has decided to end his law enforcement career. The show doesn’t pretend it didn’t exist, or it cancels it without closing the accounts. There is also the possibility that it will show up in later episodes.

Showrunner Steve Binder released a statement after Harmon’s departure that said, “As an executive producer and dear friend, Mark continues to be an integral part of the fabric of the show. Our North Star has always stayed true to our characters, and that truth has always guided the stories we tell and where those characters go. So as far as Gibbs’ future is concerned, as longtime fans of the show may have noticed over the years… never rule out Leroy Jethro Gibbs. “

While many fans are still sad about it Harmon’s departure from the show, others are warming up to the new cast. “I love this new team dynamic … ..the new guys are fitting in well and the humor is back,” someone wrote. Another added: “I miss Gibbs but I like Parker more and more!”