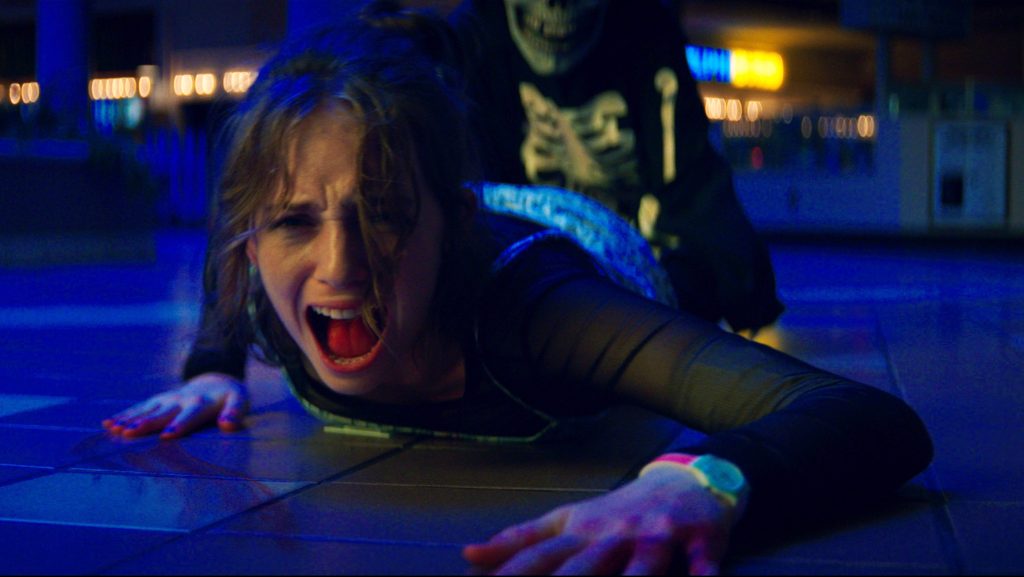 At Comic-Con @ Home on Friday, Netflix unveiled a never-before-seen blooper reel for its acclaimed horror trilogy. Street of fear.

The tripartite led by Leigh Janiak (Honeymoon) is based on RL Stine’s best-selling horror series of the same name, which took place in the years 1994, 1978, and 1666.

Part One picks up in ’94, watching a group of teenagers discover that the terrifying events that have haunted their city for generations may be connected, and that they may be the next target. Parties Two other Three offers a deeper dive into the sinister history of Shayside, following the city through a 300-year-long nightmare in the making.

Janiak wrote the script for Part One: 1994 with Phil Graziadei. She wrote Part Two: 1978 with Zak Olkewicz. Part Three: 1666 It was written by Graziadei, Janiak, and Kate Trefry.

Riot Games bosses reflect on the

part One premiered on Netflix on July 24, featuring The second part debuting on July 9, and Part three released on July 16.

Take a look at the horror movie series bug reel above.