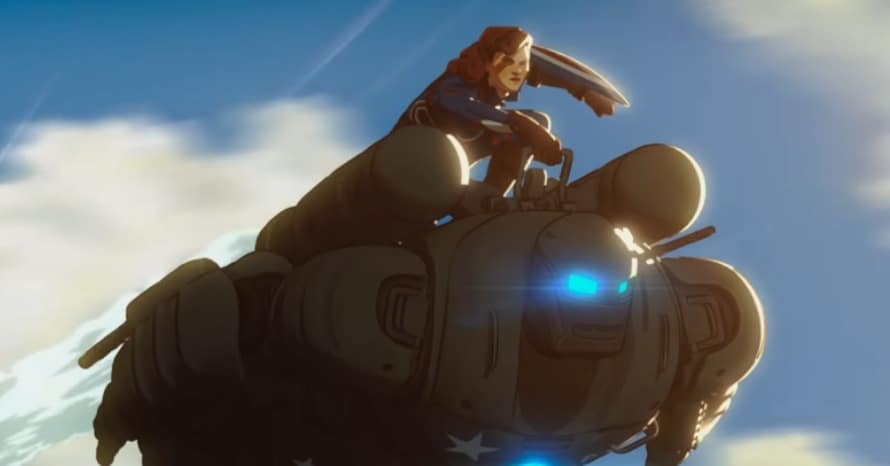 What if …? is one of the most interesting projects of Phase 4 of Marvel Studio. The company’s first animated series, What if …? focused on detailing and expanding hypothetical stories, character arcs, and events. One of those stories the TV series proposes is: what if Peggy Carter became a super soldier instead of Steve Rogers? The series features a full episode in which Peggy Carter dons the title of Captain Carter and takes on HYDRA. While it’s great to see Peggy get the much-needed spotlight, fans were disappointed to see Steve get sidelined in the hypothetical story arc. It turns out that hardcore Captain America fans shouldn’t worry because the What if …? The episode has interesting plans for the aspiring super soldier.

A new clip from the show shows Steve Rogers assuming the role of another superhero: Iron Man. The short clip released by Marvel shows Captain Carter in action on the front line. When he calls for air support, none other than Steve Rogers appears. Instead of donning a star sequined suit, Rogers is seen wearing a classic old-school Iron Man suit. Rogers is clearly up to the task, as he destroys a series of tanks. Bucky Barnes is also briefly puzzled by his friend’s fancy new suit.

Are you excited to see What if …? this month? Comment below and let us know!

Here’s the synopsis for Marvel Studios What if …?:

“Exploring pivotal moments from the Marvel Cinematic Universe and turning them upside down, taking audiences into uncharted territory.”

What if …? It will premiere on Disney Plus on August 11. The episodes will be released weekly. Stay tuned to Heroic Hollywood for the latest news on the Marvel Cinematic Universe and subscribe to our YouTube channel for original video content!