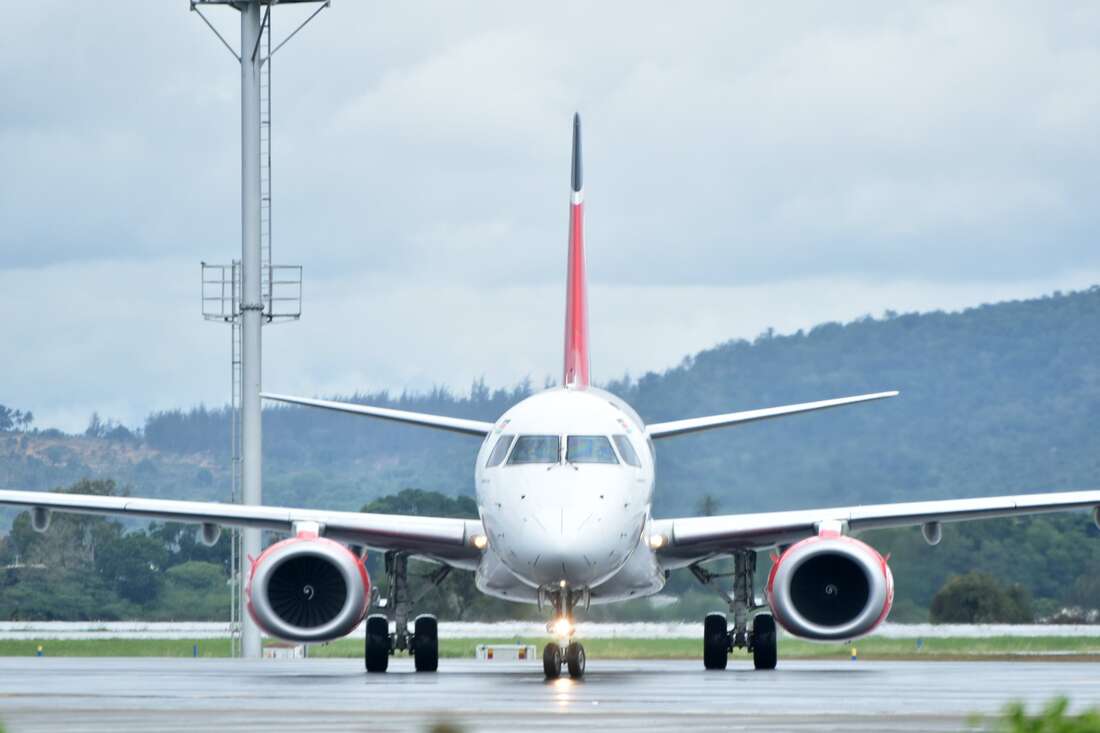 Airlines continue to look to a bleak future with another round of the Covid-19 variant that has seen airlines suspend flights or reduce frequencies to some of their destinations.

Health experts warned that the Delta variant, which was first discovered in India, is on its way to becoming the most dominant version of the coronavirus worldwide and the World Health Organization announced that it has been detected in at least 92 countries.

Last week, Kenya Airways announced that it reduced its frequencies to Uganda due to the high cases of Covid-19 reported there, causing a total blockade by the authorities.

Portugal, Spain and Germany have issued new travel restrictions in an attempt to limit the spread of the contagious variant.

In June, Emirates Airline suspended passenger flights from Uganda to Dubai until further notice, in response to a directive from the UAE government preventing Ugandans from traveling to the region.

“We have reduced the flights from 12 a week to nine. This is due to the low loads as a result of the closure, as we continue to monitor the situation, ”Kenya Airways said in an interview.

Uganda is one of the key routes for Kenya Airways and has the highest number of frequencies in the region. Therefore, the low demand on the route is expected to have an impact on the carrier’s profits.

The appearance of the Delta variant means that several countries are ready to impose stricter measures, a measure that will force airlines to cut flights or suspend them all together.

Since July 1, UK passenger flights have been banned from landing in Hong Kong under new regulations to limit the spread of the Delta variant.

South Africa last week extended a night curfew and introduced a 14-day ban on gatherings, alcohol sales, indoor dining and some domestic travel to mitigate a worrying spike in cases driven by the new variant.

Two local airlines in South Africa have also suspended their flights due to the pandemic and the blocking measures that have been implemented.

The imposition of the lockdown is expected to have another big hit on airline profits, even as the sector continues to struggle with low numbers.

“Financial performance will be worse and more mixed this year than we expected in our December forecast, due to difficulties in controlling virus variants and slower vaccination in some regions,” IATA said.

The variant will hamper summer bookings, which make up the bulk of airline earnings in any given year due to high demand for travel.

The sharp drop in summer bookings caused Kenya Airways’ losses to nearly triple to Sh36.2 billion in the year ending December 2020 as the airline sank further into the red following a drop in the number of passengers caused by Covid-19.

However, IATA said that cargo remains a very strong business for airlines in 2021 as the strong economy and restocking are driving an increase in the share of world trade, with growth of 13.1 per cent. percent in volumes, which is higher than the growth forecast by the World Trade Organization for world trade of eight percent.