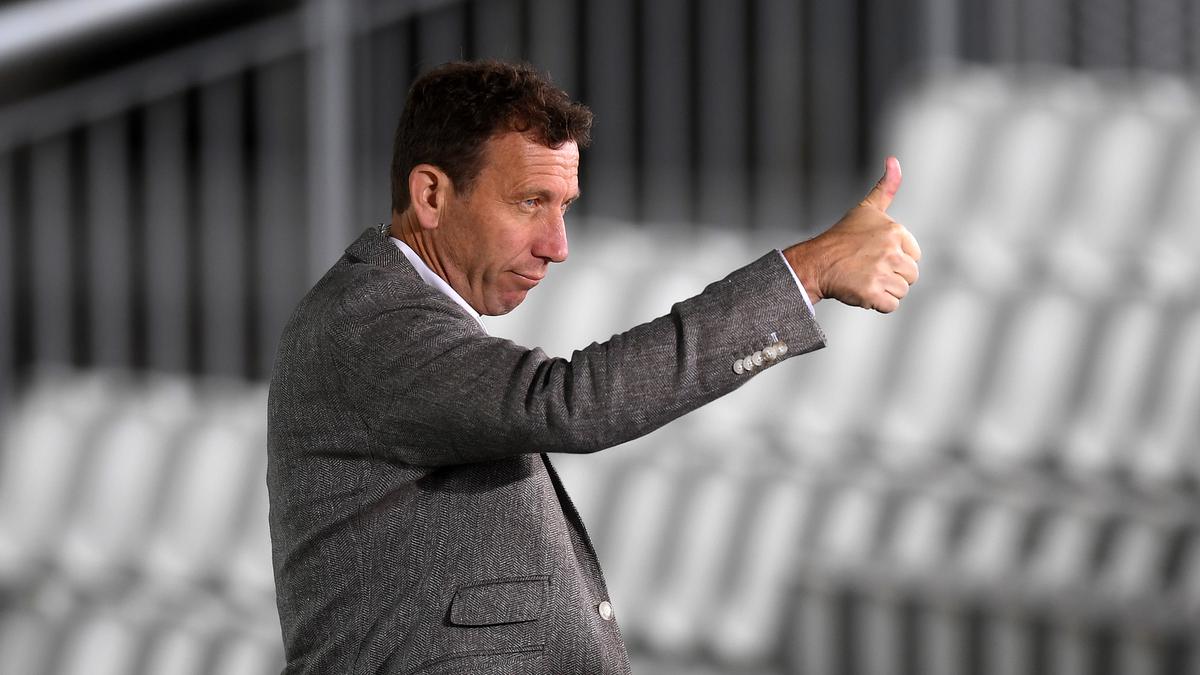 New Zealand proved to be the strongest team, in all formats of the game, after reaching the Twenty20 World Cup final, said former England captain Michael Atherton.

The “Black Caps” reached the final of the Over 50 World Cup in 2019 and this year they beat India to win the inaugural World Test Championship title.


“They are an exceptional team, in all formats of the game,” said Atherton Sky Sports.

“In all formats, you should say that they are the strongest team at the moment, so congratulations to them, a fantastic result with limited resources in terms of staff and money and things we have talked about often.”

New Zealand will face Australia or Pakistan in Sunday’s final in Dubai.