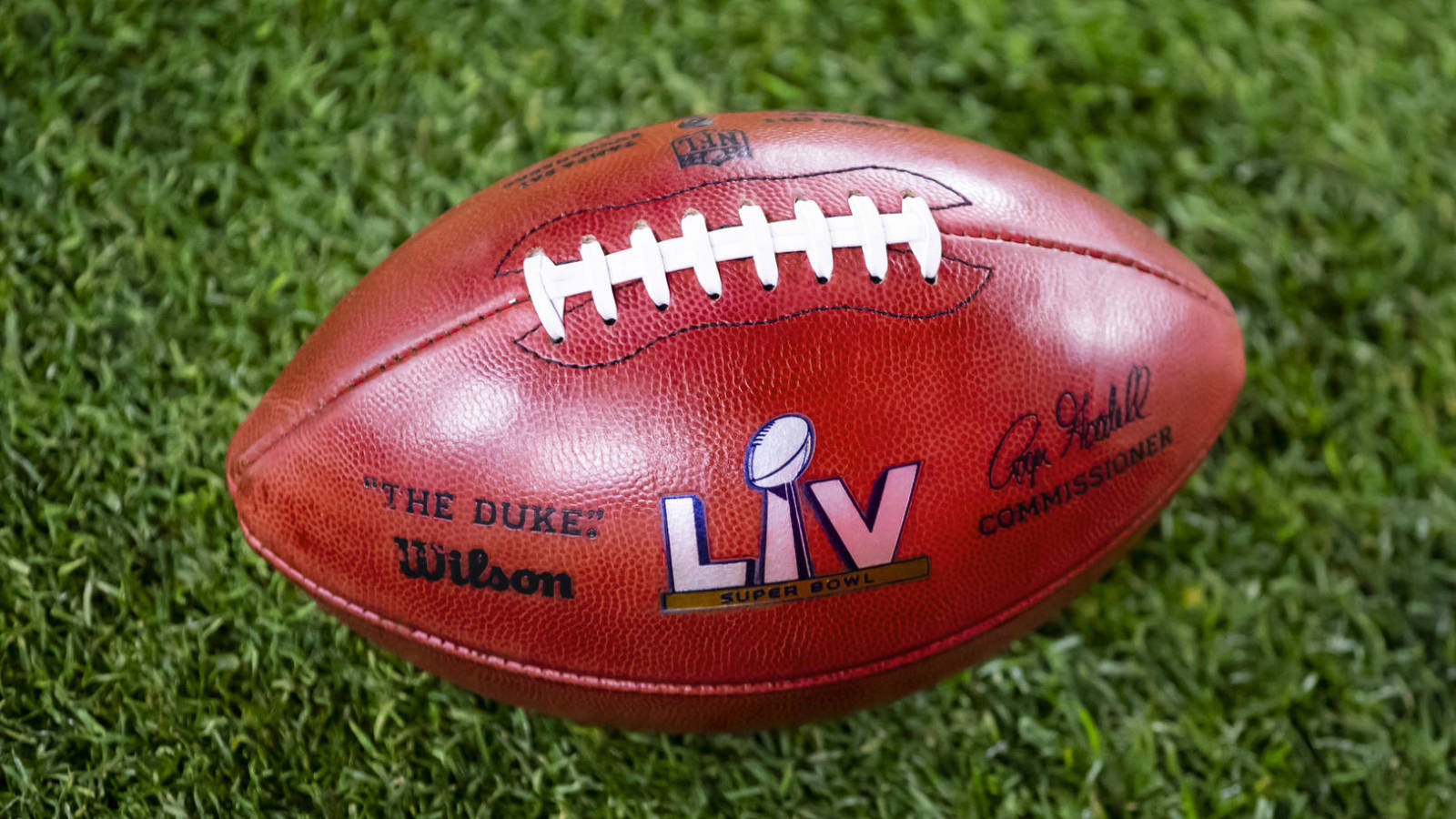 Less than a week after NFL Network’s Tom Pelissero reported that the NFL wants to host future International Series regular-season games in Germany, the confirmed league the start of a process aimed at identifying at least one city for such competitions.

No year was mentioned in the NFL launch as to when the first game might occur in Germany.

“The International Series has become a highlight of the UK sports calendar, with many fans traveling from Germany to attend,” said NFL UK and Europe Director Brett Gosper in the prepared statement. . “We are very excited about the development of our German fan base, and the time is right to identify a partner that can run a game to NFL standards as part of our international growth strategy.

“This process is designed to explore potential local partnerships, stadium suitability, and game logistics. We need committed and motivated host partners that span the public sector, venue, sport, community, and event spheres that are important and able to help us deliver a high-impact event and long-term partnership. Identifying a preferred host city is a key step in bringing regular season NFL games to our millions of German fans. “

Earlier this year, the NFL informed all clubs that they must compete in an international game at least once every eight years beginning in the 2022 season. London’s Tottenham Hotspur Stadium will host two regular-season matchups next October.

Baseball’s Plot: What to Know About MLB’s ‘Crisis’ With Pitchers and Foreign Substances