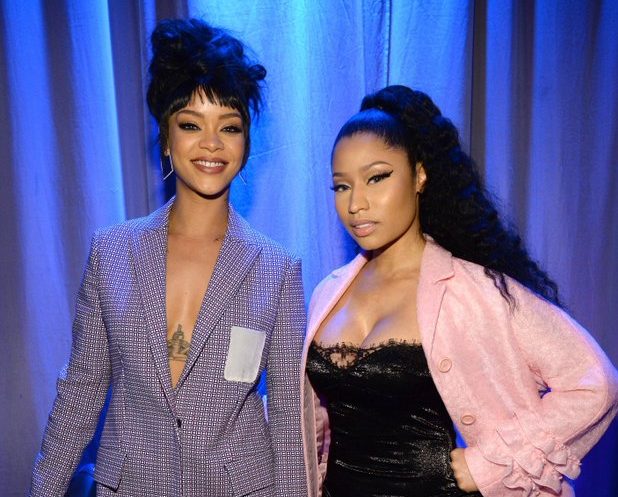 While many celebrated hump day, Rihanna had more to celebrate yesterday morning. It was announced that the Grammy Award-winning singer has officially joined the billionaire club. A Forbes report confirmed the news, thanks to the singer’s Fenty empire.

Many commented on the news on social media congratulating the billionaire on her achievements, one of those who congratulated Rihanna on social media would be Nicki Minaj. The two have previously collaborated in their careers with classic singles such as “Raining” Men and “Fly.”

“A BILLI-ON here, a BILLI-ON there – Little Bajan bih w / green [eyes] – the bag is of a different size. #IfthisDontInspireYou, ”Nicki wrote in social media.

Respect Rihanna’s name! Congratulations to Rihanna on her new achievement!