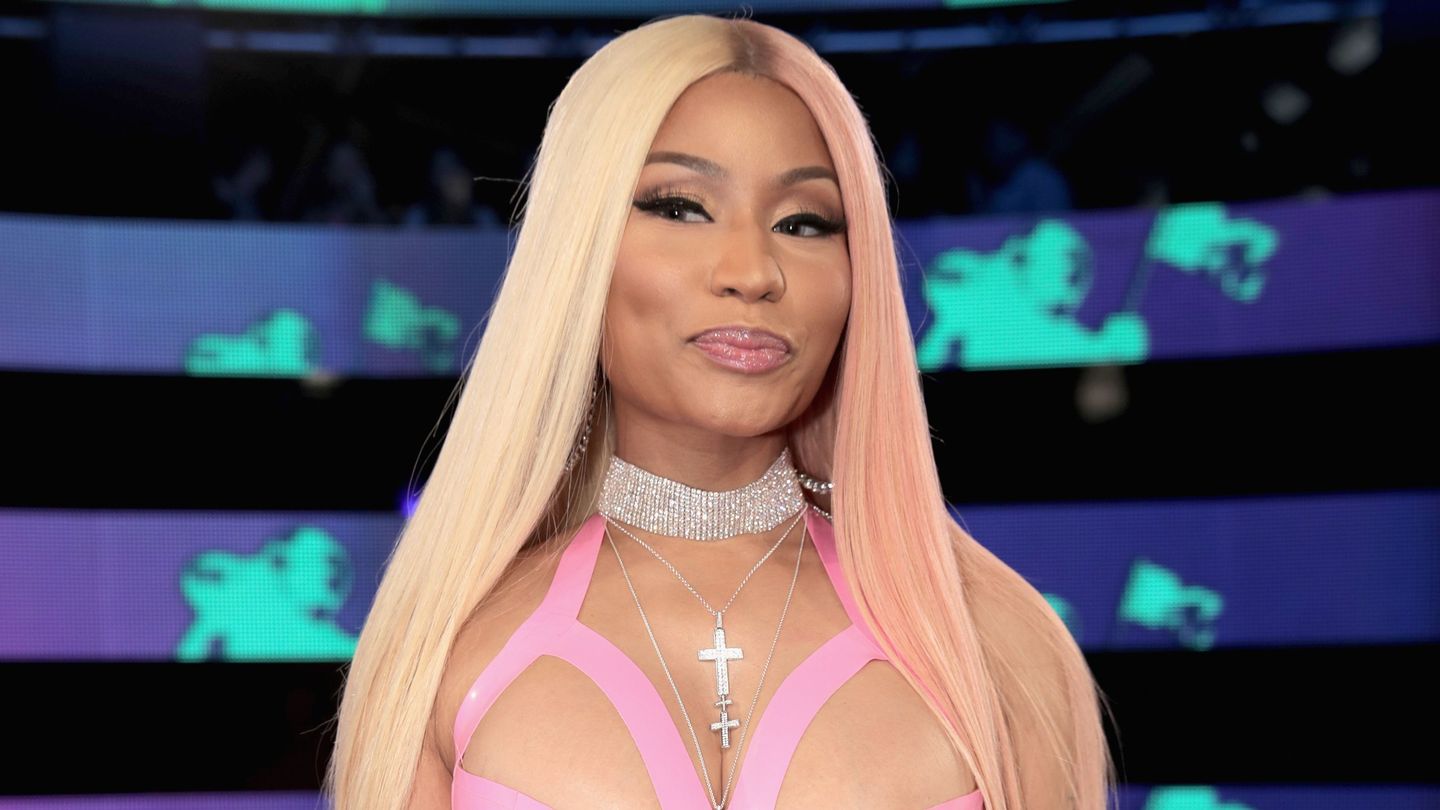 We look forward to a good announcement. Calling everyone #Barbz

Nicki minaj she wants all the world’s attention on Thursday, as the Queen of Barbz has a very important message she wants to share.

She stated on Twitter that she will go live on Instagram to reveal more information this Thursday, July 8 at 10:30 p.m. EST, and assured fans that she will be arriving in time for the live broadcast.

It is unclear what he plans to announce, but the BEAM ME UP SCOTTY The rapper hinted that something big was brewing last month when he went live on IG.

“When I make that announcement, that’s when I’m going to go live again and show a different level of shit,” he said. Maybe that moment is this Thursday, we’ll see what the Grammy-nominated woman will share with the world.

The Queen could be unveiling her next lead single or a rumored documentary. Check out some fan reactions below.