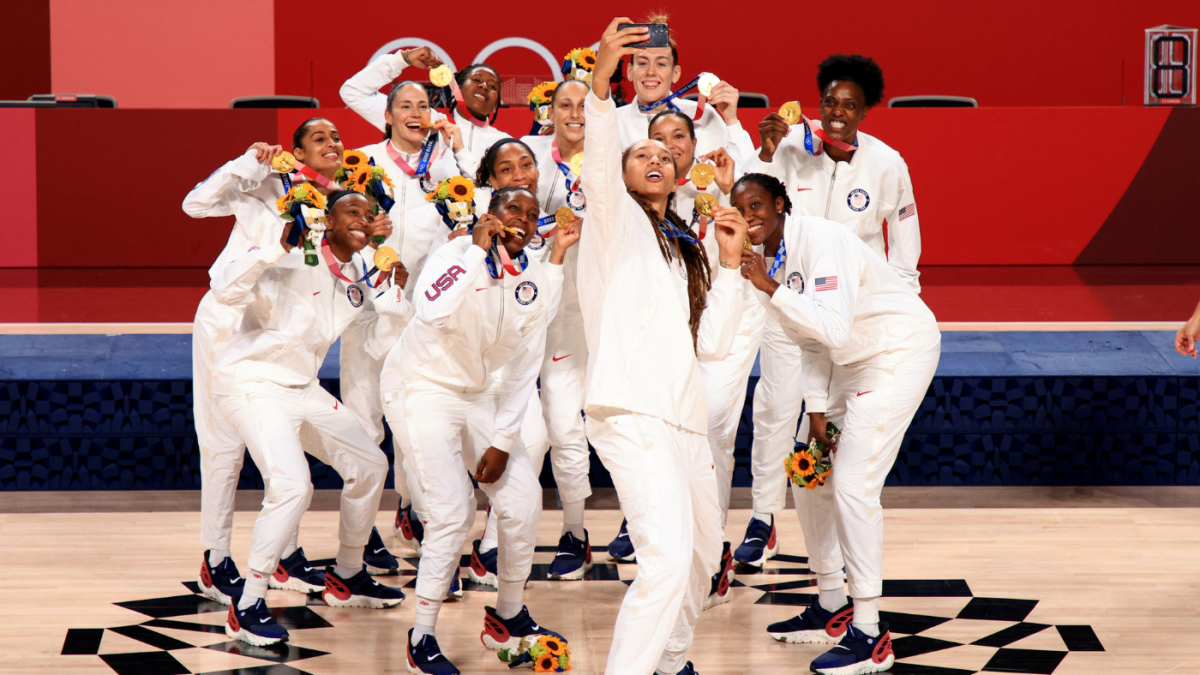 The U.S. women’s basketball team won the gold medal at the 2020 Tokyo Olympics, continuing a streak of excellence that dates back to the 1990s.

In honor of the team winning and breaking through as The Greatest Dynasty Ever, Nike has released a new film titled Dynasties, which celebrates the dominant team, not only for their achievements on the court, but for the change they continue to champion off the court. too.

The Greatest Dynasty Ever defines the legacy of US women’s basketball, which emerged in 1996. For more than two decades, no one has taken responsibility for being the best – better than them. This campaign is a declarative statement to all that is the US women’s basketball team, the greatest team of all time, without exception.