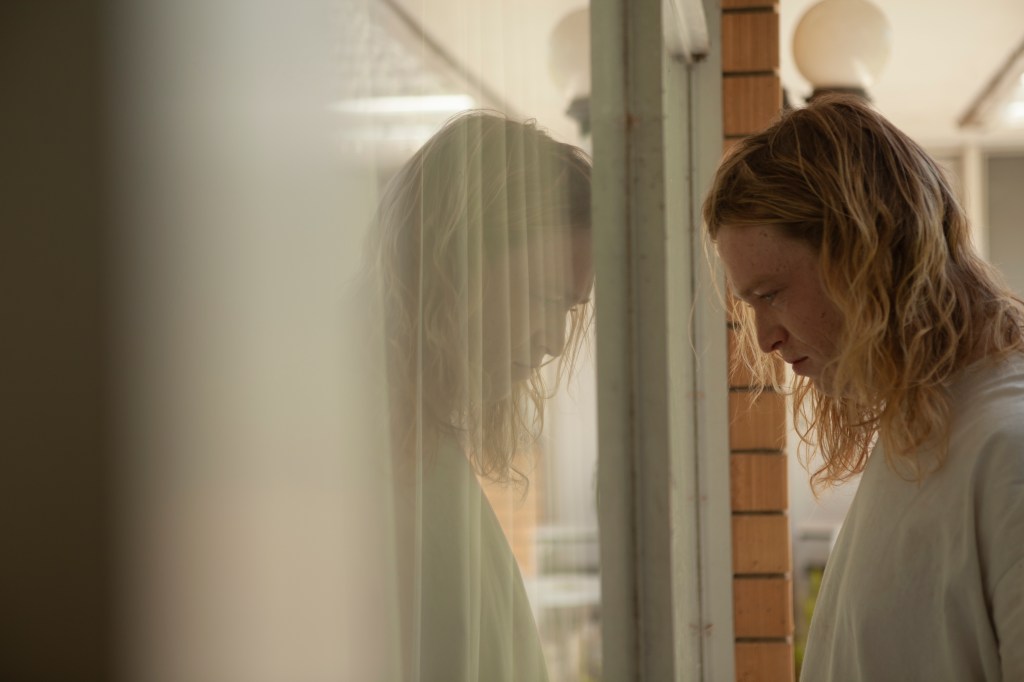 As the Cannes Film Festival draws to a close, Justin Kurzel sat down to answer a series of questions about his contender for the Palme d’Or. Nitram, a deeply disturbing account of the events leading up to the 1996 Port Arthur massacre in Tasmania, Australia. Kurzel joined film star Caleb Landry Jones, writer Shaun Grant and producer Nick Batzias, where they talked about how they managed to portray one of the darkest memories in Australian history, which caused 35 deaths and more. 23 injured. The mass murder horrified the country and prompted rapid gun reform in the country.

For Kurzel, who lives with his family in Tasmania and vividly remembers the time this event occurred, the topic was one that he and his team approached with incredible finesse.

“When Shaun sent me the script, I took a really, really deep breath,” Kurzel said. “But I saw something in the script and the way he was trying to tell it and what he was trying to say that I found incredibly moving, compelling, and quite shocking when it came to the step-by-step dismantling of this character.”

He added: “But also this moment in the movie where it crystallizes for me and what the movie is really about is when this man walks into a gun store in probably his most dangerous moment and is able to buy an absurd amount of weapons without a license. There was something about this scene where, for the first time, I really felt the importance of what gun reform is. “

Kurzel and Grant, who have worked together on a host of titles, including their debut Snowtown, a psychological thriller based on the infamous Australian serial killer John Bunting, were quick to reveal that it was important for this project to explore what gun control really means. The film, which in particular does not depict any violence or use the perpetrator’s name, is its characteristic narrative of a painful moment in Australian history and a character study of what happens when guns fall into the wrong hands.

“This story has been in our DNA for 25 years,” Grant said of the story. “Justin and I made our first movie together [Snowtown] and we enjoyed the process and I remember him asking if there were other things that I had been thinking about and I mentioned that I was interested in seeing this event but didn’t know how.

Grant said it took him 10 years to figure out how to tackle this sensitive issue and said the script probably never would have happened if he hadn’t been living in Los Angeles when he was exposed to America’s terrible record of mass shootings. . In particular, a day when his wife was supposed to go shopping at her local supermarket. [but thankfully didn’t] A man came in and started shooting at customers.

“There is a problem of gun violence in that country that is very different from what we experience in Australia,” he said.

Approaching the role, star Landry Jones said that after meeting Kurzel and Grant in Los Angeles after reading the script, she knew she was in good hands and that the duo would bring sensitivity to the project.

“As an American, I’m pretty numb to mass shootings, I guess, because it seems to make the news every few weeks,” the actor said. “Before I read the script, I didn’t know anything about it, except that Australia had gone through this reform. I was worried that the film would concentrate on shooting and I was a little scared to even read it just for that.”

But he added: “When I read it, I discovered that it was the opposite of what I had imagined. Then I met Shaun and Justin Los Angeles maybe a day or two later and I saw sensitivity, intelligence and conscience in them, and these men also had big hearts. I knew I could trust them to do something as difficult as this. “

Carrie Ann Inaba Returns To DWTS, But Her Future On The Talk Is Not So Clear, Here’s What Holds Her Back