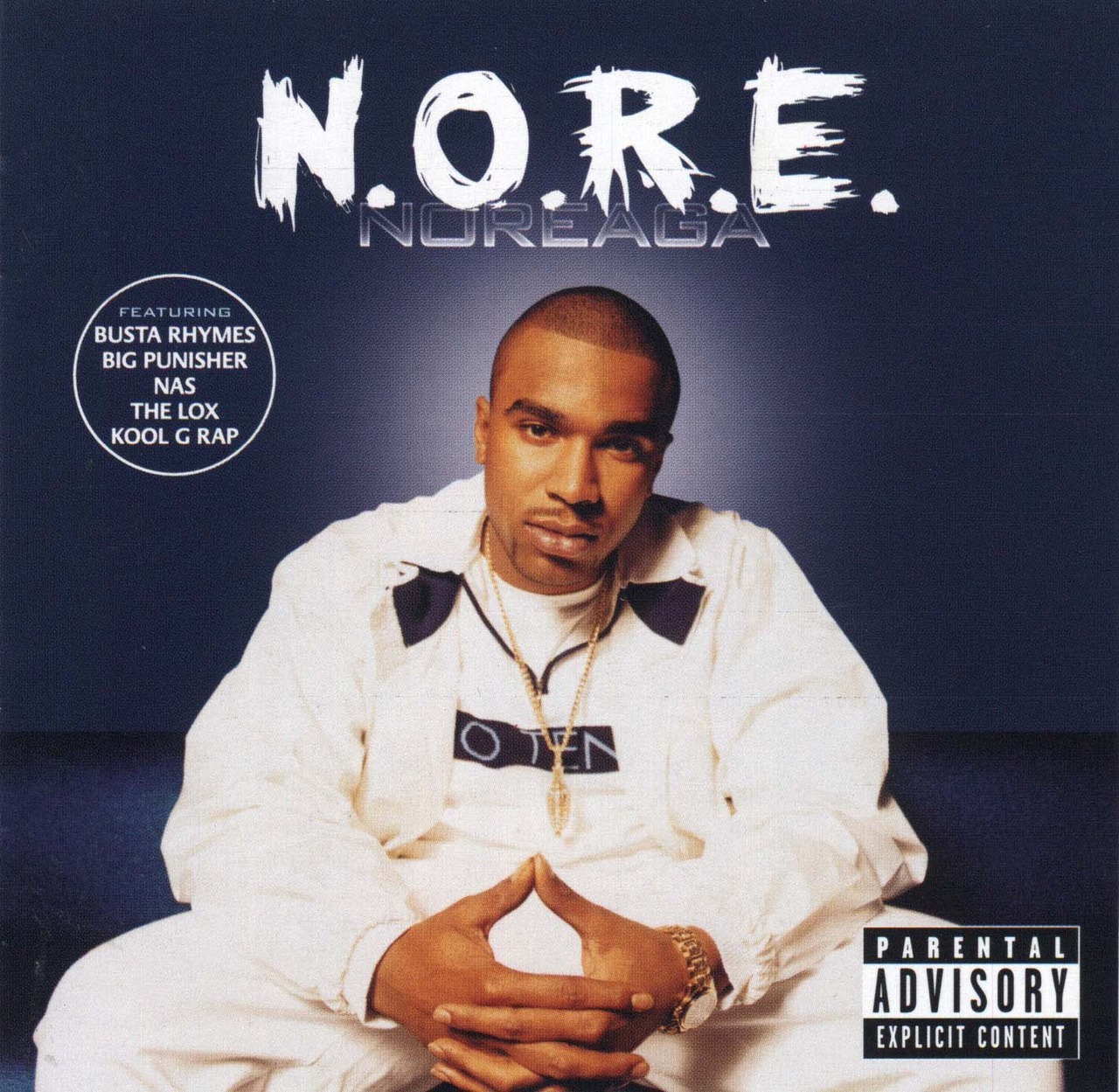 The chart-topping No. 1 Certified Gold 19-track album featured a variety of star-studded artists on the mic, including Nas, Busta Rhymes, the legendary Kool G Rap, Big Pun, Styles P, Cam’ron, Nature and Jadakiss. all in the classic posse cut “Banned From TV”. Not to be outdone, Capone’s executive produced album featured production from Marley Marl, Trackmasters, The Neptunes, Swizz Beatz, and DJ Clue, among others.

Singles that made this album a Hip Hop classic include the sentimental “I Love My Life” featuring Carl Thomas, the action-packed “Body In The Trunk” featuring the Queensbridge Nas cohort, and the Neptune-produced hit “Superthug.” .

Eric B. and Rakim Release Debut Album ‘Paid In Full’ 34 Years Ago