Ohtani makes history with 30th HR of the season
Advertisement 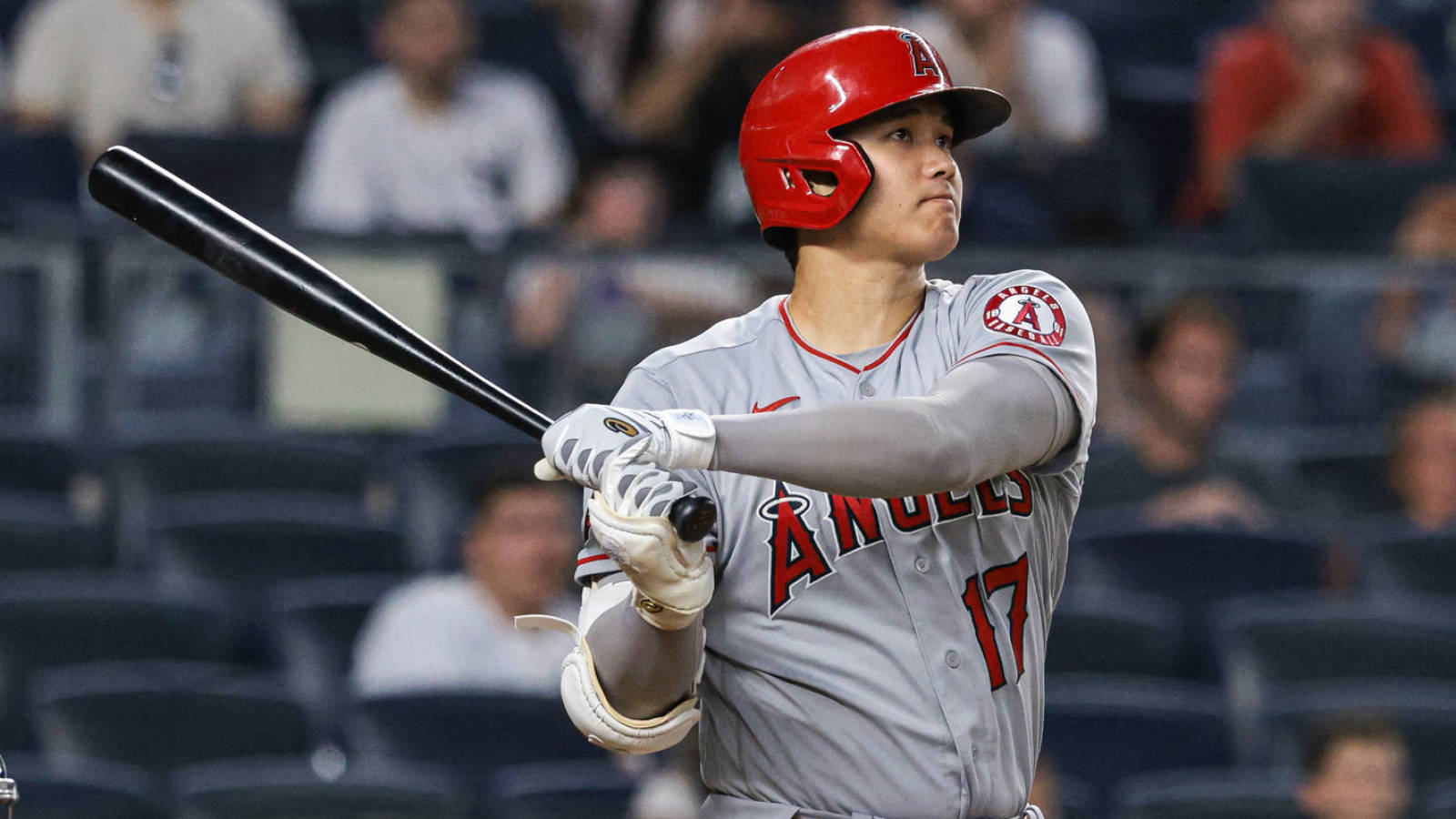 Hours after being named the American League Player of the Month in June, the 26-year-old increased his major league-leading home run total to 30 with two explosions against the Baltimore Orioles on Friday night.

Ohtani became the third player to have 30 or more home runs before the All-Star Game in the past 10 seasons, joining Chris Davis (2013) and Christian Yelich (2019). The native of Japan is also the first player in American League history to hit 30 home runs and 10 stolen bases in his team’s first 81 games of the season. The only other players who have done so are Sammy Sosa (1998) and Albert Pujols (2009).

According to ESPN statistics and informationOhtani’s 30th home run on Friday outscored Babe Ruth by a player who made at least 10 pitching appearances in a single season.

Ohtani’s game over the past month received praise from Angels manager Joe Maddon, who couldn’t even find the right words to describe how phenomenal the superstar has been.

“Maybe supercalifragilisticexpialidocious,” Maddon said, according to ESPN. “Every time he throws the bat, it looks like it could be a home run. He has the patience to walk and then he’s a really aggressive, crafty baserunner. And then he throws. He’s always ready and in control. -Star performance over the top. and beyond “.

The former Rookie of the Year was selected for his first All-Star Game this season, and Maddon says the slugger wants to pitch and hit in the Summer Classic on July 13 at Coors Field.

Ohtani is also competing in the Home Run Derby, so if he can pitch and hit in the All-Star Game, he will draw a massive audience at events in Denver.