Only Fran Drescher and Matthew Modine qualify for the SAG-AFTRA presidential race; Half of the 26 races of local presidents are not contested - News Block
Advertisement 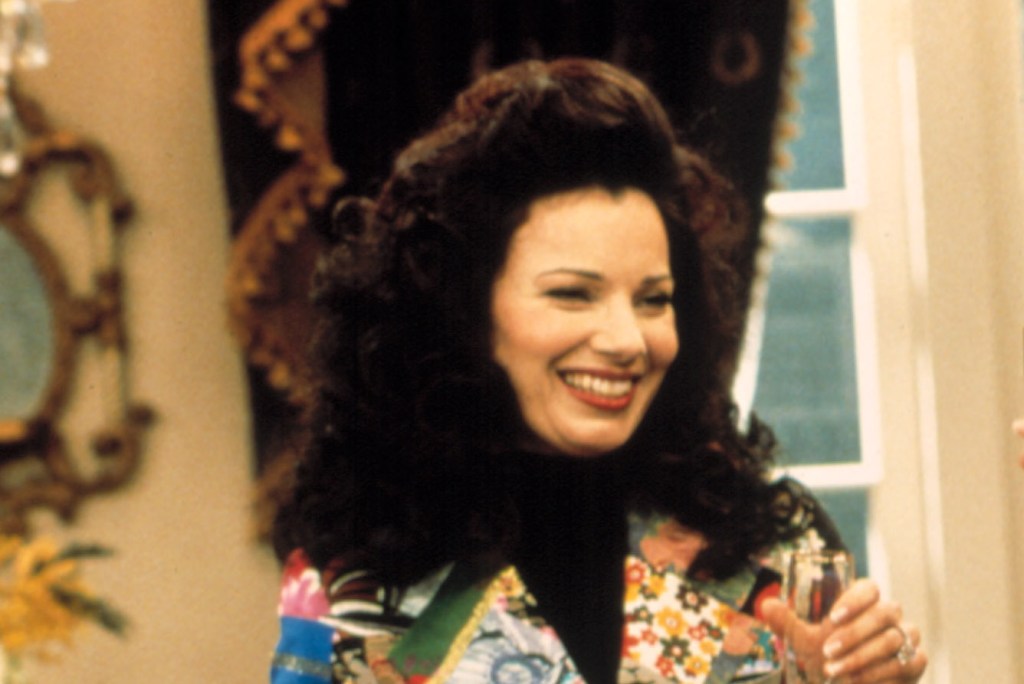 The SAG-AFTRA presidential race will be a two-person race for the first time since 2015, with no independent or third-party candidates competing for the highest elected union position and splitting the votes. Only Fran Drescher and Matthew Modine qualified as presidential candidates this time, and only their running mates, Anthony Rapp and Joely Fisher, qualified to run as national secretary-treasurer.

Drescher’s ruling parties, Unite for Strength and USAN in New York, today announced their full list of candidates. Modine and Fisher, who are on the Membership First roster, are expected to announce their full roster in the coming days.

Voting will not begin until August 3. But unofficial results are now available for half of the 26 presidential races at venues across the country, where presidential candidates are running unopposed in Atlanta, New Mexico, San Diego, Nashville, Arizona, Colorado. , Nevada, Philadelphia, Portland, Ohio-Pittsburgh, Houston-Austin, the Missouri Valley and Washington-Mid Atlantic.

Four national board seats will also be won in unopposed races, including one candidate, Dan Navarro, who is the only one running to represent singers and recording artists on the board. Navarro is part of the Unite for Strength team.

The full list of qualified candidates in all local majors will be updated here soon.

Subway has launched new menu items to attract customers, but is it too late?