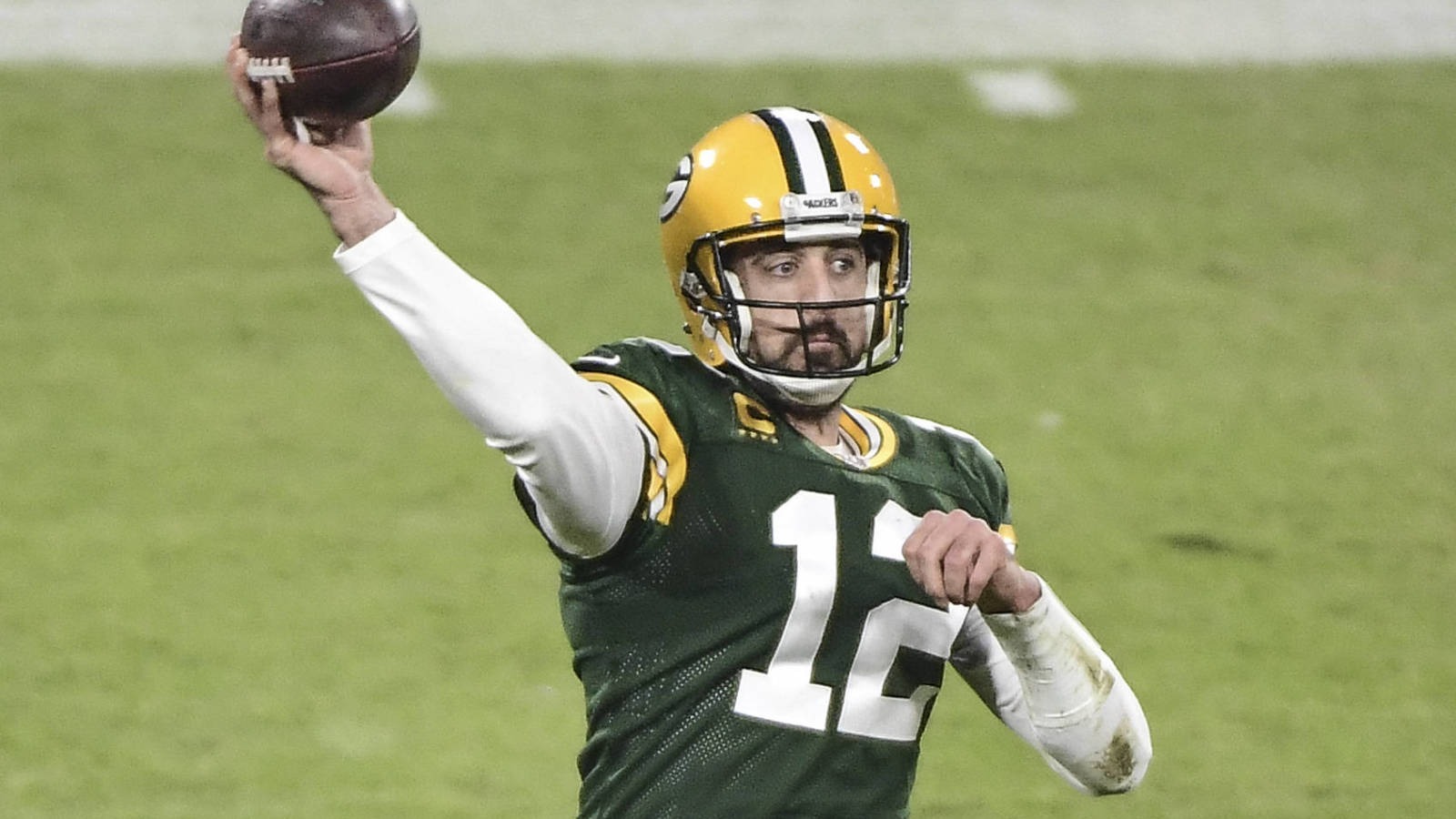 The Green Bay Packers have yet to resolve their situation with disgruntled quarterback Aaron Rodgers, and fans are beginning to side with the quarterback or believe the franchise should leave him behind.

Packers president Mark Murphy wrote in your monthly column on the team’s website that the franchise situation with Rodgers has “divided” the fan base. He adds: “The emails and letters I have received reflect this fact.”

It has been more than a month since Rodgers’ discontent with the organization was made public. In May, Murphy said he had been working on the issue with Rodgers and his agent for several months.

During a recent appearance on Kenny Mayne’s latest “SportsCenter” show, Rodgers hinted that his unhappiness with the franchise resides in the front office.