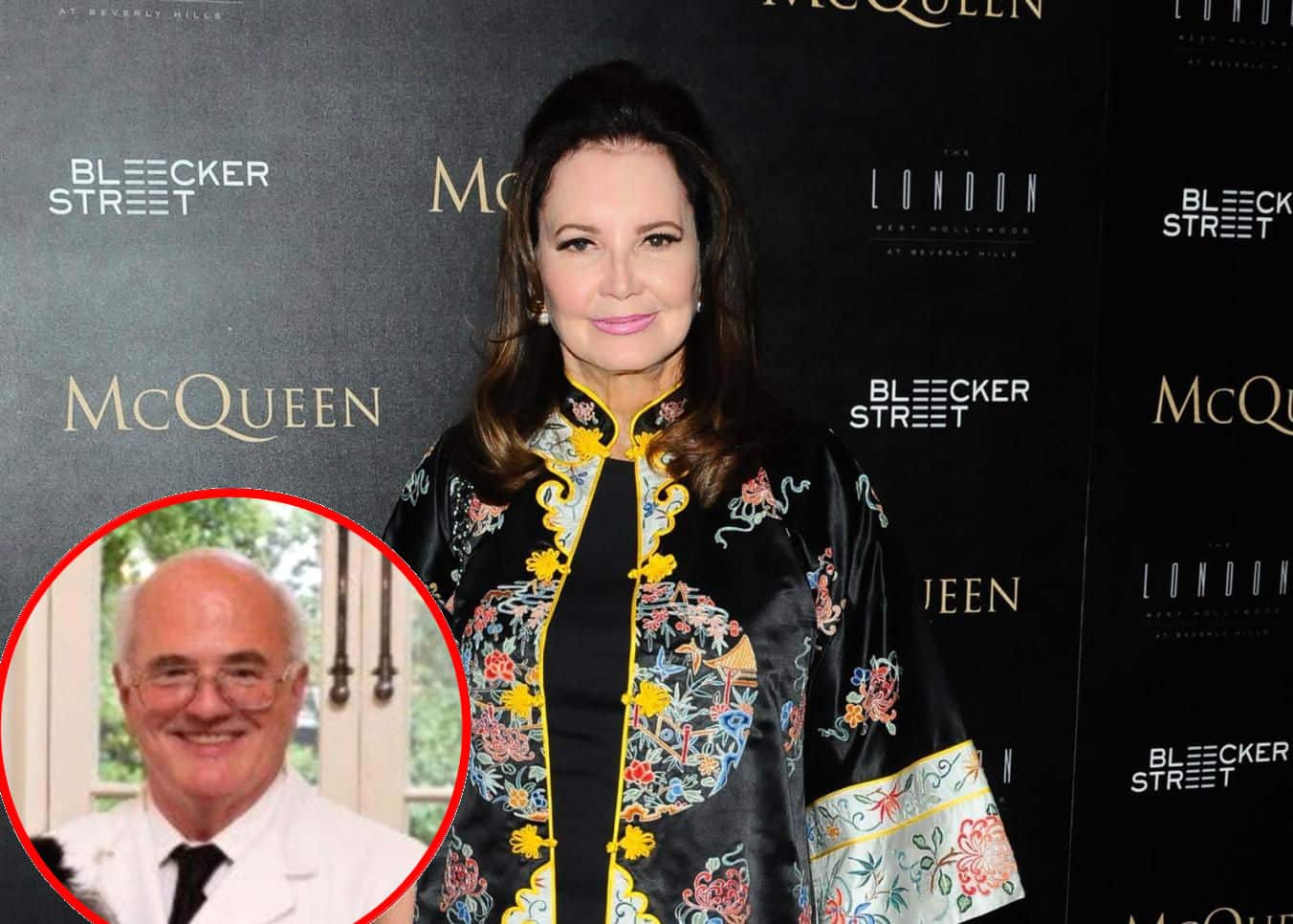 Southern charm star Patricia altschul offers an update on Michael Kelcourse and continues to encourage fans to send well wishes to his former butler as Michael also talks about his progress.

Michael, also known affectionately as “Michael the Butler”, suffered a life-changing stroke to the spinal cord that reportedly left him paralyzed. Since then, he has been receiving extreme physical therapy at a rehab center as the 67-year-old still has a long road to recovery.

On June 28, Patricia took to Instagram to let fans know how Michael has fared after her son and partner Southern charm co-star, Whitney Sudler Smith, paid him a visit.

“[Whitney] I had a great visit with [Michael] in Atlanta today, ”she wrote, alongside a photo of Whitney crouched next to Michael in her wheelchair. “He has ‘an indomitable spirit’ and is working hard with his physical therapy. You can still message Michael Kelcourse at [Caring Bridge Official].

In April, Patricia revealed that the beloved butler had made great friends while at the Shepherd Center in Atlanta, Georgia, but went on to share that he would be transported to an assisted living facility to continue his therapy.

Fortunately, it seems like all of Michael’s hard work has paid off, as he also offered an update on his progress in the comment section of one of Patricia’s Instagram posts.

“[Michael] How are you? “Asked a fan while tagging him in the comment.

“Every day it gets stronger,” he replied. “I have movement in both legs. Praise the Lord! “

Michael then brought up his “struggle” after another fan said that they are “happy” to know that he is doing well.

“The daily struggle is paying off. Legs are on the mend,” he wrote.

Famous kids dress up in patriotic outfits for 4th of July: photos