Pep Guardiola says he is not bothered by Manchester United’s derby record because City have consistently outperformed their Premier League rivals since becoming manager five years ago.

Guardiola has been beaten in three of his last four fights with United manager Ole Gunnar Solskjaer, but is not worried about Saturday’s league game at Old Trafford, live on Sky Sports.

He is quick to point out that while United have shown their credentials as one of the best teams, City have finished above United every season in the league since arriving in 2016, winning the title three times during that time.

“They are a good, good team and this can happen, but let’s not forget the points of the last five or six years,” said Guardiola. Sky Sports News.

“In every single season, we were ahead of them in the Premier League.

FREE TO WATCH: Highlights from Crystal Palace’s victory at Manchester City in the Premier League

“So you mean, ‘Okay, they beat us’, that’s because it can happen, and they’re good at it.

But when I came here to finish after five seasons – this is the sixth – the amount of points we have ahead if we count every single season – in the end that’s what counts. “

‘Ronaldo will score goals for life, even at 75’ 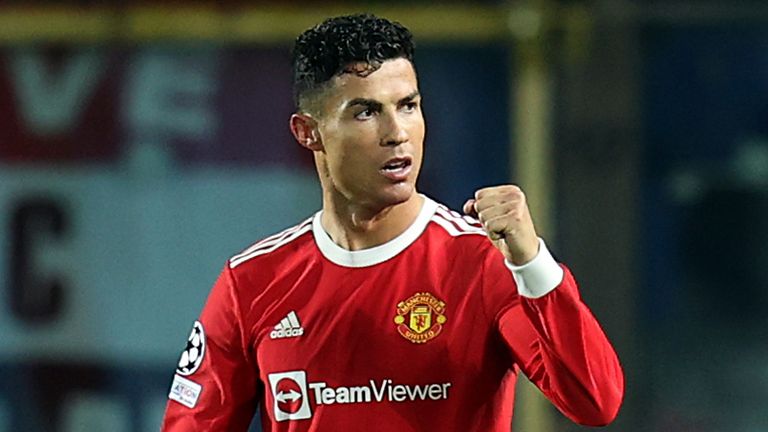 Ahead of Saturday’s Manchester Derby, City boss Pep Guardiola has rated United’s Cristiano Ronaldo and said he thinks the prolific forward will still find the net even in retirement.

Guardiola was not short of compliments for Cristiano Ronaldo ahead of the Manchester derby.

Ronaldo – despite being 36 – hasn’t slowed down since returning to United from Juventus in the summer, scoring nine times in 11 appearances, including decisive goals in three consecutive Champions League games.

Guardiola thinks the all-time top scorer in international men’s football will never quench his thirst for goals, even when he hangs up his boots.

He said: “I think he has scored goals all his life and when he is 75 – maybe he will be retired – but at the barbecue, if they are playing, he will score a goal.”

“This kind of guys, like [Lionel] Messi, like him … “, said Pep, pausing, unable to think of another player of the same caliber before continuing:” what have they done, or what has Ronaldo done in the last decade in world football, scoring goals and helping his teams win. 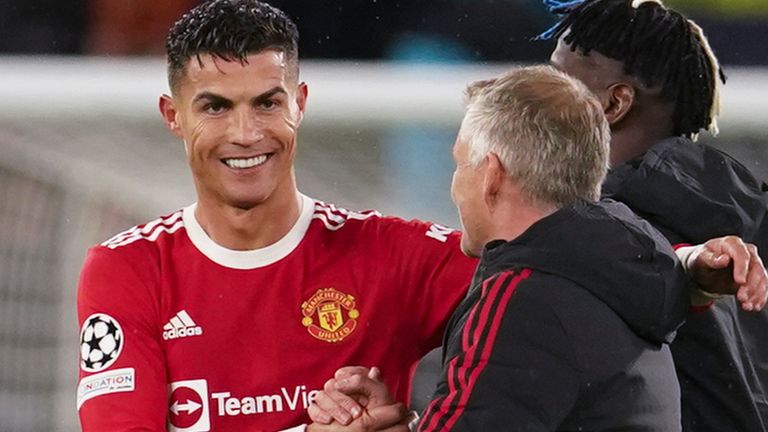 There was a moment in the summer when Ronaldo appeared to be headed for Etihad to join Guardiola at City, before United – aided by Sir Alex Ferguson – rushed to make sure the striker returned to 12-year Old Trafford. after leaving for Real Madrid.

Guardiola, who was unable to sign a striker in the summer, appears to hold no grudge for the failed move.

“It’s good that the Premier League is back,” said Guardiola.

“United belongs to Cristiano. Cristiano belongs to United. It was a good match in the past, maybe it will be in the present and in the future.”