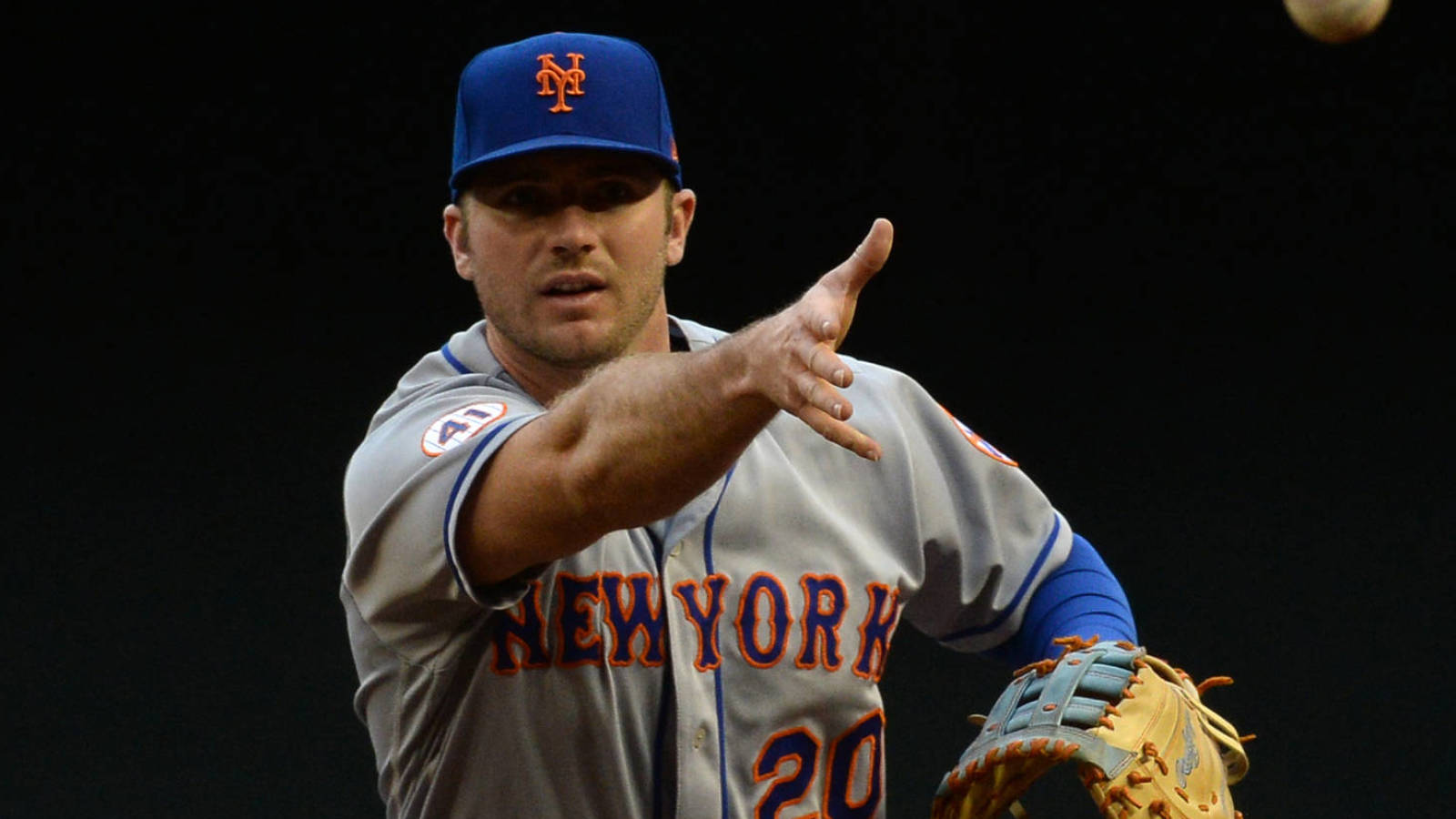 On Wednesday, Alonso was asked about the ongoing debate over the enforcement of the rules against pitchers using illegal substances on the mound. Alonso downplayed the problem, saying what really mattered to him was MLB’s alleged tampering with baseballs. Alonso said he thinks the league does it based on upcoming free agent classes. Alonso also suggested that he is not the only player who feels this way.

Alonso’s theory is that the league shakes or cushions the ball to lower the value of the next class of free agents. Their argument is that in 2019, the ball was played to make sure that upcoming free-agent pitchers like Gerrit Cole, Stephen Strasburg, Zack Wheeler, Madison Bumgarner and Hyun-Jin Ryu weren’t too overbearing. He also seems to think that this year’s dominant pitching stems from the fact that standout hitters Corey Seager, Carlos Correa, Trevor Story, Freddie Freeman and Kris Bryant are among those who will head the 2021-22 free agent class.

To be clear, there is absolutely no evidence behind this. If nothing else, if there are players who believe this to be true, it underscores how much mistrust there is from the players towards the owners and the league as a hole when it comes to financial matters. Distrust seems mutual and it’s been boiling for a while.