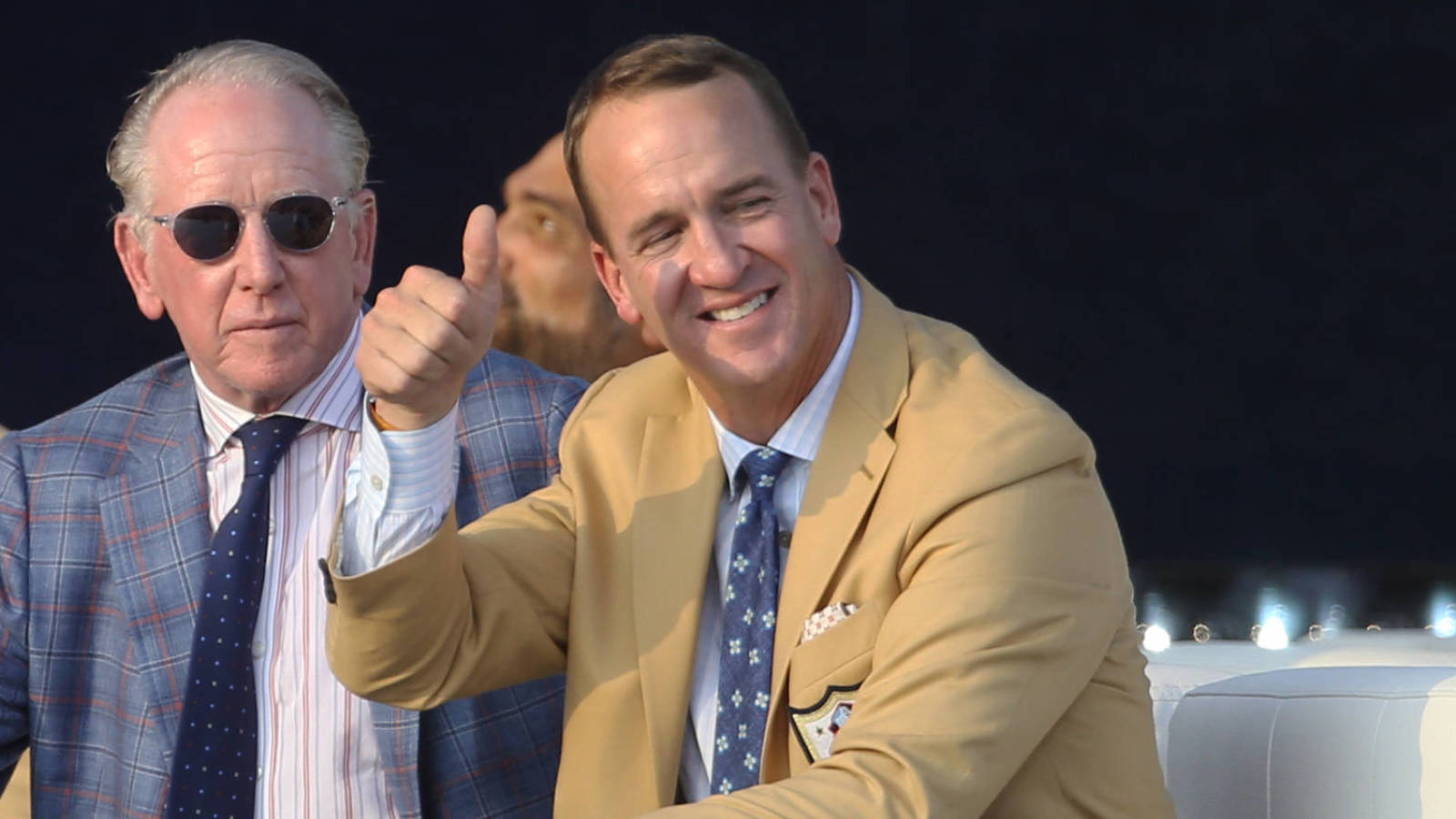 Peyton Manning delivered a wonderful speech in the Hall of Fame Sunday night, as expected. And staying true to form, he opened his speech with a few jokes.

Manning, who is known for his humor, had a fondness for Ray Lewis. He joked that Lewis had just finished the acceptance speech he started giving in 2018.

Manning also joked with Tom Brady when he mocked the time allowed for consecration speeches.

Yes, Brady sat in the Manning section at the induction ceremony of the Professional American Football Hall of Fame.

Once he got over the jokes, Manning made his love for soccer clear. He shared a play among the Hall of Famers that he crafted in his mind. He also shared how important it was for him to continue the legacy of soccer and make sure other Hall of Famers do the same.

Trent Jr. happy to be back with the Raptors after ‘full circle’ experience