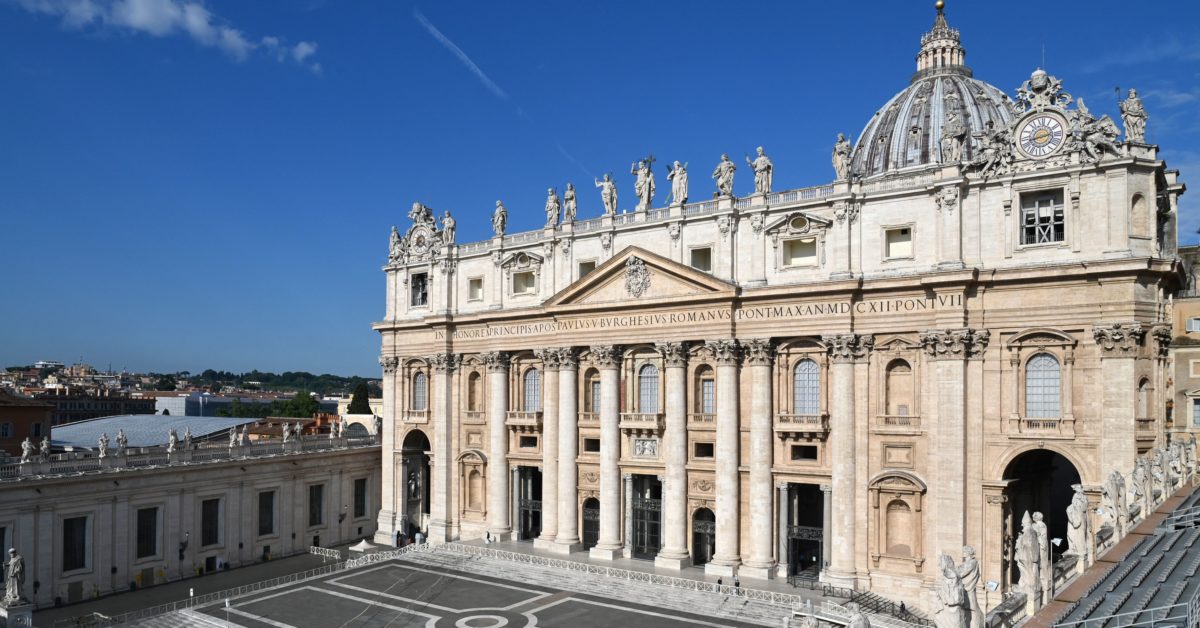 Poland has accused Germany’s judicial system of jeopardizing European standards after a Cologne court fined a Polish theologian for an article describing gay people. in the Catholic clergy as “parasites.”

The court imposed the fine of 4,800 euros on Dariusz Oko, a conservative theology professor based in Krakow, for inciting hatred through his article in a German magazine about alleged homosexual influence in the Vatican.

“The imposition of sanctions for scientific activities represents a threat to fundamental freedoms and European standards,” said Romanowski.

The showdown over Oko’s barrage in the magazine Theological it is igniting a simmering culture war within both the Catholic Church and the EU for liberal democratic institutions and values.

Poland itself has come under strong criticism from EU institutions and international experts for reforms that are seen to undermine judicial independence and the rule of law. Polish authorities have also faced international condemnation for anti-LGBTQ + comments and for declaring parts of the country as zones free of “LGBTQ + ideology”.

One architect of those LGBTQ + free zones, the conservative Catholic legal institute Ordo Iuris, is also defending Oko in the German case. in a statementOrdo Iuris said the article was intended to “start an academic discussion.”

In Oko’s article published earlier this year, “On the Need to Limit Gay Cliques in the Church,” he also called gay clergymen a “cancerous ulcer” and characterized gay rights as “homo heresy.”

A priest from Munich, Wolfgang F. Rothe, filed a legal complaint against Oko, which resulted in the court ruling. Rothe said there should be no room for such hatred and incitement within the Catholic church, the ZDF broadcaster reported. He said he had been in the middle of a storm since filing the complaint, facing hostility and threats from Polish conservatives.

The Cologne district court upheld the fine by website Katholisch.de. A court spokesperson said an appeal had already been filed, meaning the case is now likely to be the subject of a trial.

Anti-Vaccine Doctor Jane Orient Testifies Before the Senate on Covid