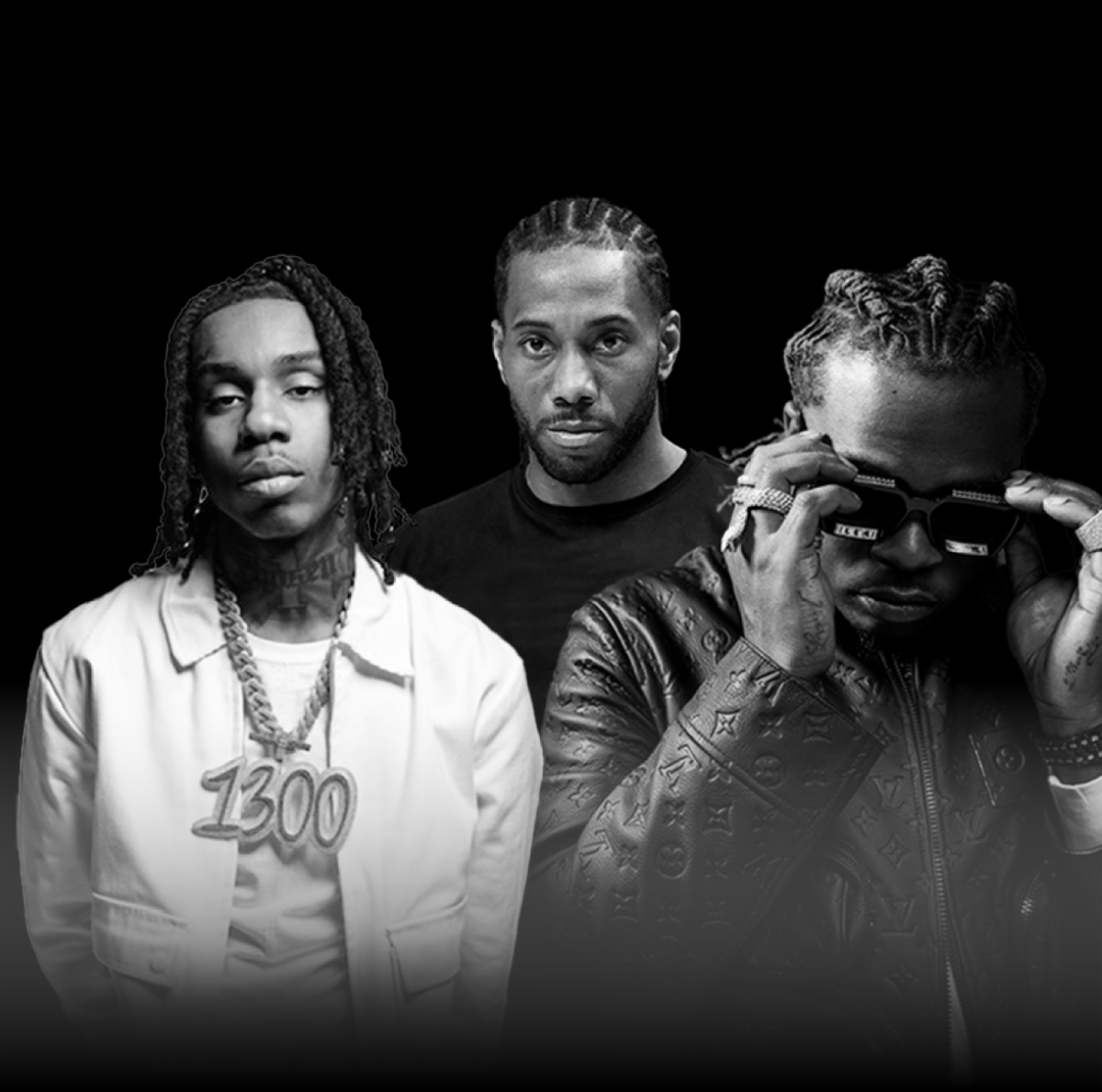 Kawhi Leonard is taking care of the off-court work, sharing a new song, “Waves,” with Gunna and Polo G. The single will be part of his upcoming project Culture Jam, which is in association with industry powerhouse Eesean Bolden. .

The first project of its kind celebrates the union of hip-hop, basketball and community. The full release is scheduled for later this year on the Virgin Music Label.

This project was featured by “Everything Different,” which featured Young Boy Never Broke Again and Rod Wave, which generated over 16 million streams combined.

Through a personal commitment to honor the legacy of the late Kobe and Gianna Bryant, Kawhi will donate a portion of his project proceeds to the Mamba & Mambacita Sports Foundation, a non-profit organization dedicated to creating a positive impact for athletes and youth. neglected. women.

“Culture Jam is about celebrating the union of hip-hop, sports and community,” Bolden said. Growing up, I was deeply ingrained in both sports and music. Although I chose to pursue music as a career, sports are still a fundamental aspect of who I am today. By doing this project with Kawhi, we wanted to honor our culture and uplift our community. “

Culture Jam serves as a true collaboration between Leonard and Bolden and each brings the experience and richness of their respective worlds. Leonard is a two-time NBA champion and Finals MVP, Eesean is the senior vice president of A&R at Warner Records, credited with more than 16 million sold singles, multiple Hot 100 singles, and record hits.

You can listen to the new single below.