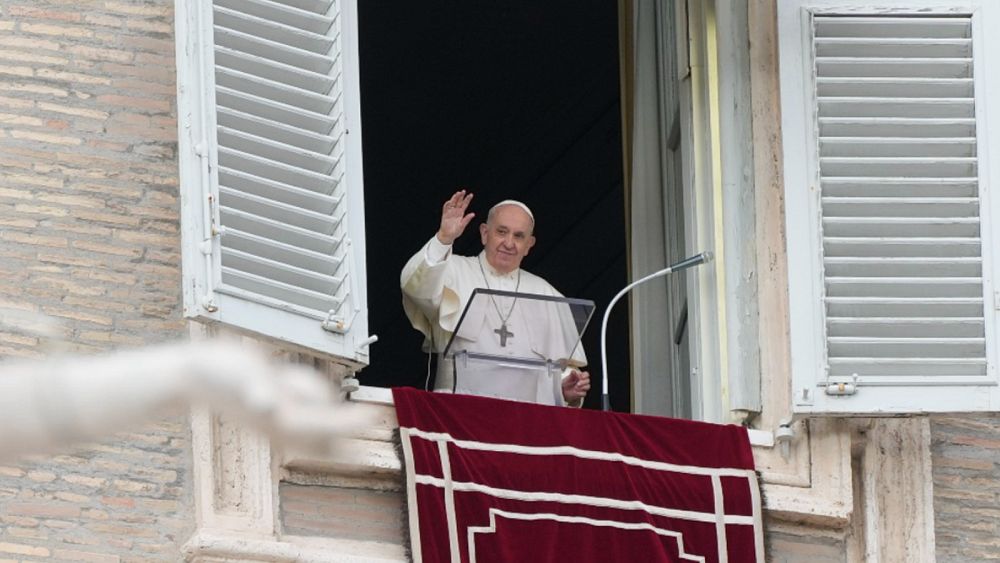 Pope Francis on Sunday urged political and economic leaders to show courage and long-term vision, hours after UN-led climate talks in Glasgow, Scotland concluded with a compromise on how to combat global warming.

In a speech to the public in St. Peter’s Square, Francis affirmed that “the cry of the poor, united with the cry of the Earth, has resounded in recent days at the United Nations COP26 summit on climate change”.

“I encourage all those who have political and economic responsibilities to act immediately with courage and foresight – he said -. At the same time, I invite all people of good will to carry out active citizenship activities for the care of our common home”. Francis said, referring to planet Earth.

The pontiff did not comment on the outcome of the two weeks of UN talks.

Nearly 200 nations have agreed on a compromise agreement aimed at keeping the global warming goal alive. But a last-minute change has diluted the crucial language about the use of coal, a fossil fuel whose use is the single largest source of greenhouse gas emissions.

Francis made attention to the earth’s environment an important axis of his pontificate, dedicating an encyclical, or a large document, to the moral imperative of responsibly protecting the planet.