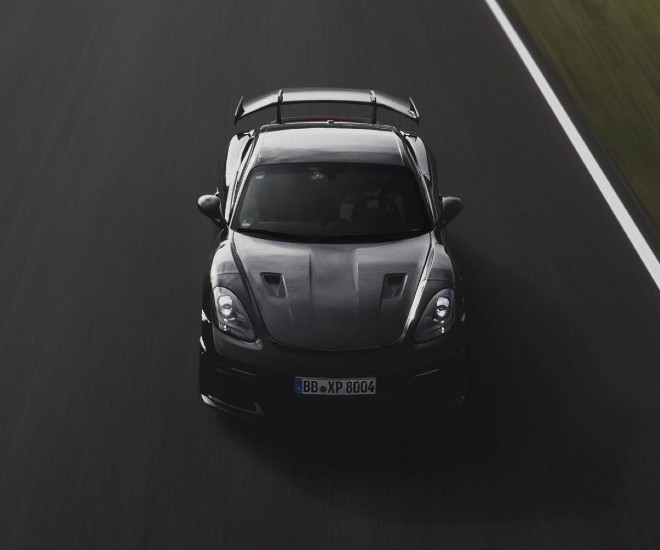 The Porsche 718 Cayman GT4 RS has been officially confirmed.

The GT4 RS is 23 seconds faster than its younger sister, the 718 Cayman GT4. The prototype car was fitted with Michelin Pilot Sport Cup 2 tires – which will be an option once the car is available – and was fitted with a racing seat.

Porsche has not revealed the technical details of the car, but it is likely to be a more powerful version of the 4.0-liter GT4 naturally aspirated six-cylinder engine. And just like the 911 GT3 RS, the GT4 RS has a gooseneck spoiler.

There are also NACA ducts on the hood, a swollen front bumper and carbon ceramic-looking cracks on the wheels.

Speaking of the car, Bergmeister said: “It looks as agile as a go-kart on mountain roads, you really had to experience the breathtaking noise it makes on its own.”

The GT4 RS is scheduled to be released in November.

Another spectacular machine in production is Rolls-Royce, the first fully electric vehicle, the Specter. Expected to be released in 2024, described as the “first super-luxury car of its kind”. Rolls-Royce plans to go fully electric by the end of the decade in 2030.

Another first in the world, French start-up Moonbike is building the world’s first electric snowbike. 250 of these bikes will be delivered to buyers in December this year, with a second batch available in 2022.