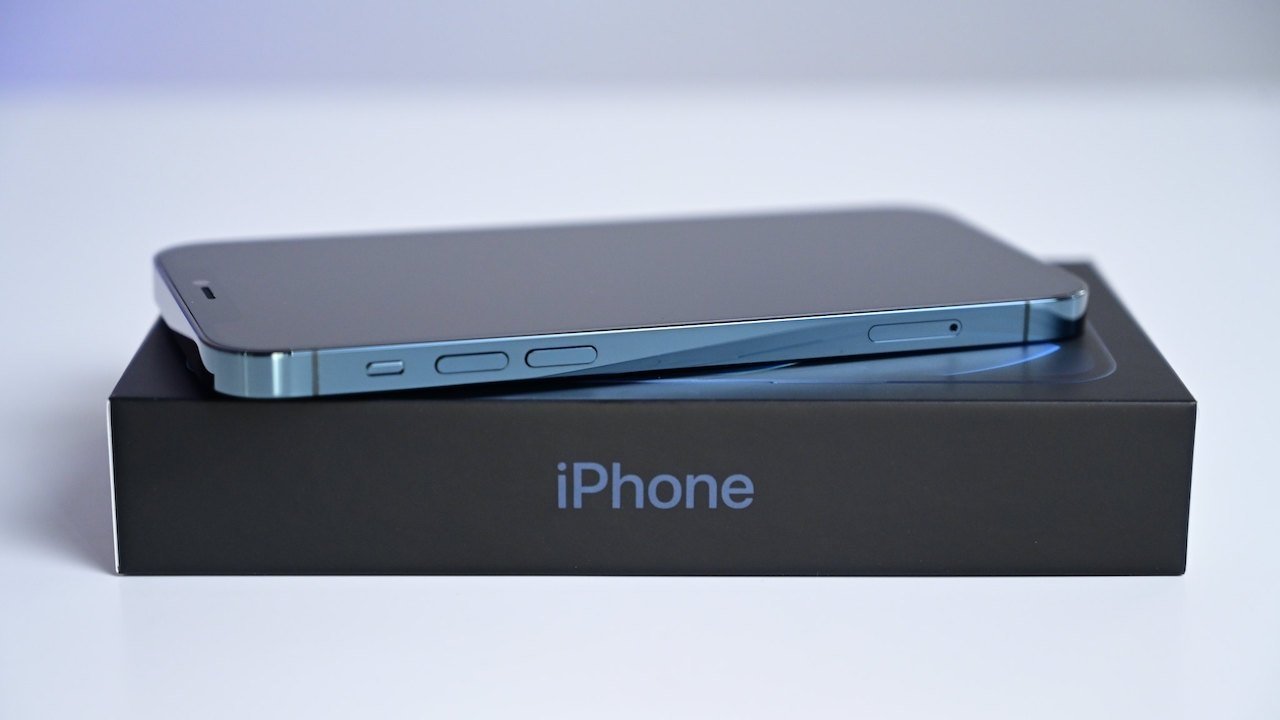 Nearly half of iPhone owners intend to upgrade to the “iPhone 13,” a survey indicates, with 120Hz ProMotion, hidden Touch ID, and an always-on display appearing to be the most sought-after features, while being given little love to the “mini” model.

Apple is anticipated to release its “iPhone 13” update this fall, along with a list of other potential product launches. Based on the results of a survey, it appears that many people will upgrade to the 2021 models.

The survey report from SellCell.com states that 43.7% of iPhone users planned to switch to the “iPhone 13”, while 56.3% said they were not interested. The 43.7% figure is apparently an improvement in purchase intent for the iPhone 12, 2.7% more than a similar survey conducted in 2020.

On the subject of potential features, the survey indicated that the 120Hz ProMotion display was the most sought after feature, with a 22% share. The least likely under-display Touch ID was second at 18.2%. while the most plausible always-on display achieved 16%.

ProMotion seems to be the biggest draw for the 2021 iPhone models. [via SellCell]

A smaller notch or notchless design was favored by 10.9% of respondents, with an extended battery capacity reaching 8.3%, higher storage capacities garnered 8.1% of the vote and 6.6% wanted a better camera.

At the lower end of the list, a faster processor only enthused 2.4% of the survey, with reverse wireless charging managing 1.5% and faster Wi-Fi 6E connectivity at 1.1%. Rounding out the list is a 0.8% portless design.

For other products that Apple could launch in the fall, the survey asked if participants would be interested in an “Apple Watch Series 7” if the rumors about a flat design, battery expansion and blood glucose monitoring were true. Only 27.3% said they would consider the purchase.

The survey was relatively small, questioning just over 3,000 iPhone owners aged 18 and over, based in the United States.

Do you want to work at Tesla? This may be the best way