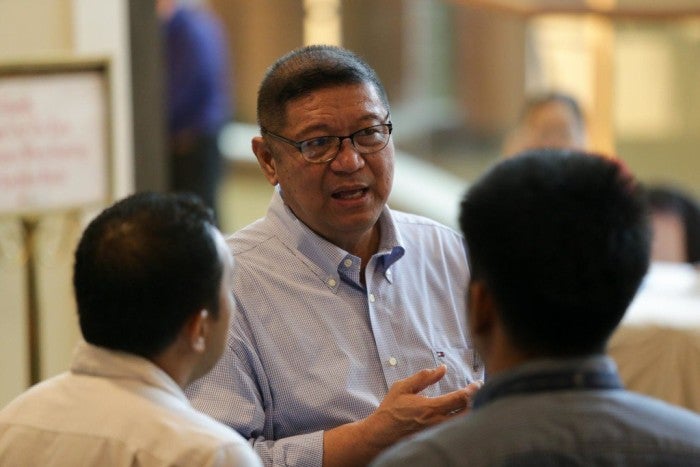 Surrounding high-performance athletes with various experts in the field of sports science was not a novel idea when the Philippine Sports Commission (PSC) began adopting the formula after the 2016 Rio de Janeiro Olympics.

And since the plan proved its worth at the recently concluded Tokyo Games, PSC President William Ramirez will ensure that other athletes with Olympic potential get the same efficient support staff.

“Countries with successful sports programs have been doing it for decades. We had success adopting the same model, ” Ramírez said, referring to the team of sports specialists that reinforced several Olympic athletes such as weightlifting gold medalist Hidilyn Díaz.

Meanwhile, Diaz said she is eternally grateful to win the gold medal in the 55 kilogram division and wants to remember the journey that began when she placed ninth overall in one of the qualifying matches for Tokyo, the World Weightlifting Championships. 2018 in Ashgabat, Turkmenistan.

“For me, for Team HD, we will always remember the things we went through. They weren’t easy and we all had doubts when we started this journey, ”Diaz said. “But we never gave up.”

‘I hope to inspire’

The documentary series allowed the Zamboanga City native to make a video diary that was made in fluent and heartfelt videos, showing her struggles, the ups and downs of being an elite athlete, while at a training camp in Malaysia.

“I hope to inspire a lot of Filipino people [with the documentary]. That is the purpose, ”Diaz said.

Ramírez said there is a plan to maintain government support for the 19 Filipino Olympians who saw action in Tokyo and surround them with top-notch foreign trainers, physiologists, psychologists, nutritionists and massage therapists, among others, that would help them qualify again for the 2024. Olympic Games in Paris.

“Our support for these athletes will be total. Apart from them, we will identify Olympic sports athletes up to 15 years of age who will receive the same endorsement, ” Ramírez said. INQ