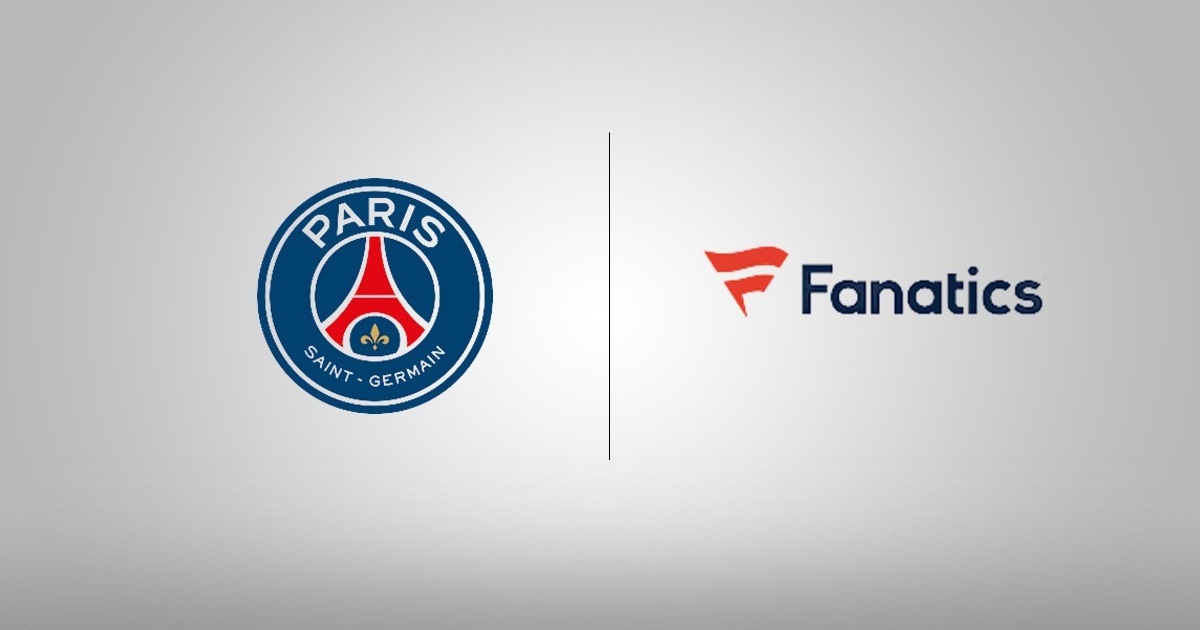 Paris Saint Germain continues to expand around the world to enhance the club’s brand equity. The Ligue 1 club has opened its first retail store in Los Angeles, USA to sell its clothing that will have clothing inspired by Los Angeles. Sports brand Fanatics is working with PSG to run this store at Westfield Century City Mall in Los Angeles. The store will sell Los Angeles-inspired clothing for PSG from his association with Nike and the Micheal Jordan brand.

Fanatics opened and transformed day-to-day operations into a retail company called Lids, which is partly owned by Fanatics and they are planning to spread their brand in North America. It is reportedly the brand’s most important merchandising deal with the French club. Fanatics is a growing brand and its e-commerce operations and partnerships have reached the masses.

Fanatics’ total valuation at this time is $ 12.8 billion. New funding of $ 320 million helped meet this new goal up from $ 6.2 billion last August. Fans have also opened their market in China by joining Hillhouse Capital and expect its operations to exceed $ 1 billion in China. Fabien Allegre, PSG’s director of brand diversification, said the club was interested in increasing its market abroad since its first deal with Fanatics in 2017.

“The North American market has always been strategic for us, but it has become increasingly important. Outside of France, it is our second largest market. Our popularity is growing steadily, as the number of followers on social media keeps pace and the number of viewers of our games regularly surpasses previous records. “

Fanatics General Manager Zohar Ravid has called PSG a “pioneer” club. PSG It is one of the most valuable clubs at the moment in Europe and in the world. The club is owned by Qatar-based Nasser Al-Khelaifi, who also owns the state-owned Qatar Sports Business. They have people like Neymar Jr and Kylian Mbappé, who were signed for $ 236 million and $ 200 million. PSG were unable to defend the Ligue 1 title this season, so the pressure will be on the club to regain the title in Paris next season.

James Yap pays tribute to Pingris: ‘One of the best teammates I’ve ever had’