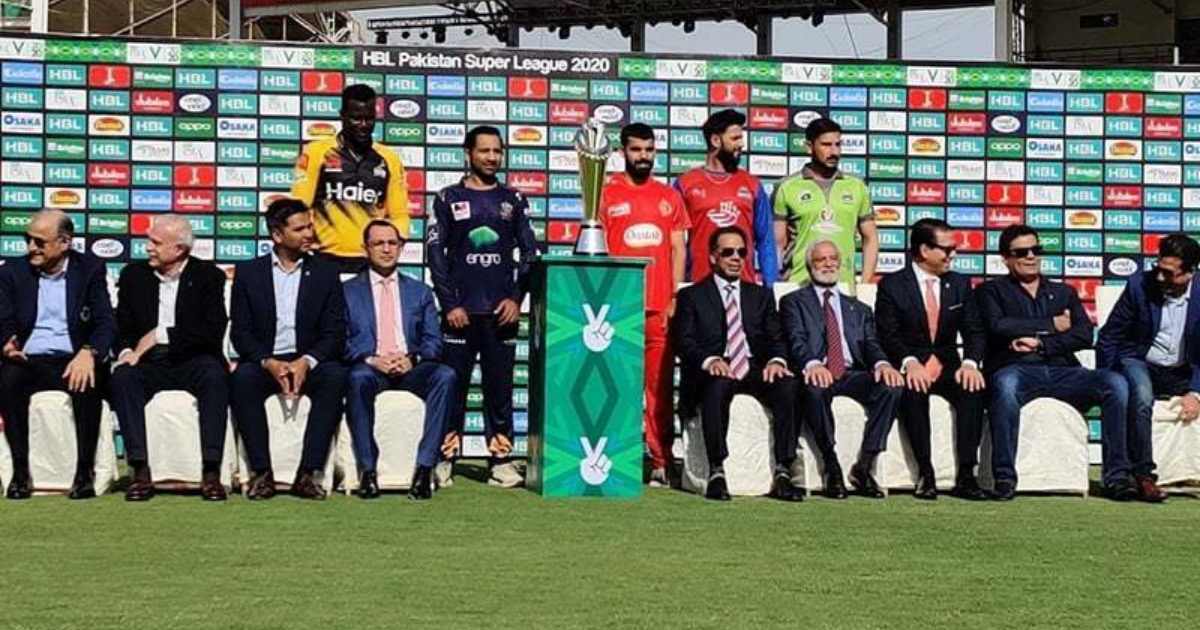 After the constant speculation surrounding PSL 2021Recent reports insist that the Pakistan Cricket Board (PCB) intends to resume the tournament in Abu Dhabi from June 5. For the remaining matches of PSL 2021, members of all teams and staff will be required to undergo a strict ten-day quarantine. They will be able to train outdoors once the quarantine is over.

Along with the players and coaching staff, a mandatory 10-day isolation for all broadcast team officials and members, which will also include regular Covid-19 testing during the period. Since biobubbles are no longer fully tested, PCB will have to take extra precautions and measures to successfully complete the tournament.

The PCB reportedly plans to send the foreign and local players to Abu Dhabi before May 25 to begin preparations for the tournament. According to Dawn, Covid-19 testing of PSL players and officials for the remaining 20 matches will begin from Saturday, before two chartered flights from Lahore and Karachi take them to Abu Dhabi on May 26.

PCB recently achieved get the go-ahead from the UAE authorities to carry out the remaining 20 matches of the tournament. However, the UAE government has made it clear that strict COVID guidelines must be followed for the tournament to run smoothly.