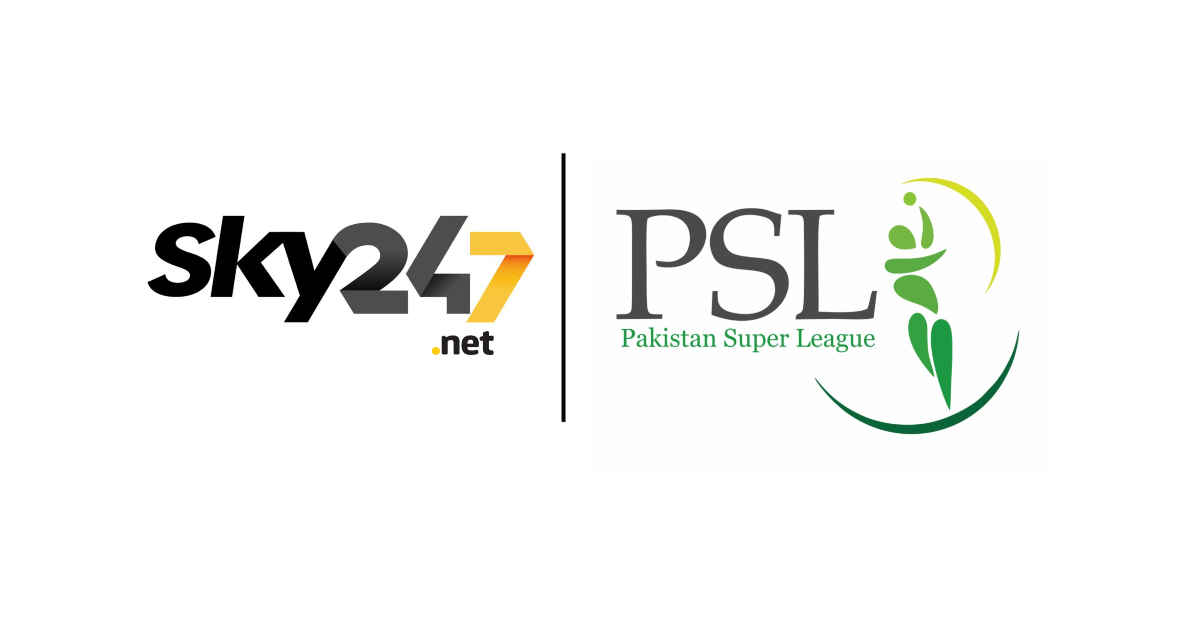 Before resuming PSL 2021, Sky247.Net was announced as the official sponsors for the rest of the tournament returns. The remaining 20 matches of PSL 2021 will be played in Abu Dhabi between June 1 and June 20.

The agreement with PSL is another big step for Sky247 as part of the marketing strategy, which includes other recent sponsorships of the Abu Dhabi T10, Abu Dhabi ODI Series, Emirates D20 and T20I series of Pakistan vs South Africa.

João Coimbra, Sky247 Marketing Director said: “Supporting sports, and cricket in this particular case, is one of our focuses for the future! The world stage is a fight for all sporting events, and this is our way of showing that we want to be part of that support structure. We know how important sponsors are, especially after all the problems we had during the pandemic. “

Pakistan Cricket Board (PCB) had to suspend the tournament in February after there was an outbreak of COVID-19 in the bio-bubbles of some teams. With the second wave of the pandemic taking its toll in South Asia, all six franchises wanted PCB to hold the second half of the tournament in the United Arab Emirates.

PSL has previously been played in the United Arab Emirates, but the PCB decided to move the tournament to Pakistan after successfully hosting the semi-final and final of the tournament in the past. PCB is going to follow strict protocols in the UAE as they recently suspended Naseem shah tournament for a violation of Covid guidelines. PCB expects the second half of PSL 2021 takes place without problems in the United Arab Emirates.

The Board of Cricket Control in India (BCCI) will also be closely watching how the remaining PSL plays out, as they are also looking to host the remainder of the 2021 IPL in the UAE. However, the announcement will be made on May 29 after an Extraordinary General Meeting. The decision to drive the T-20 World Championship is also pending and talks are on hold. It will be interesting to see how things unfold.