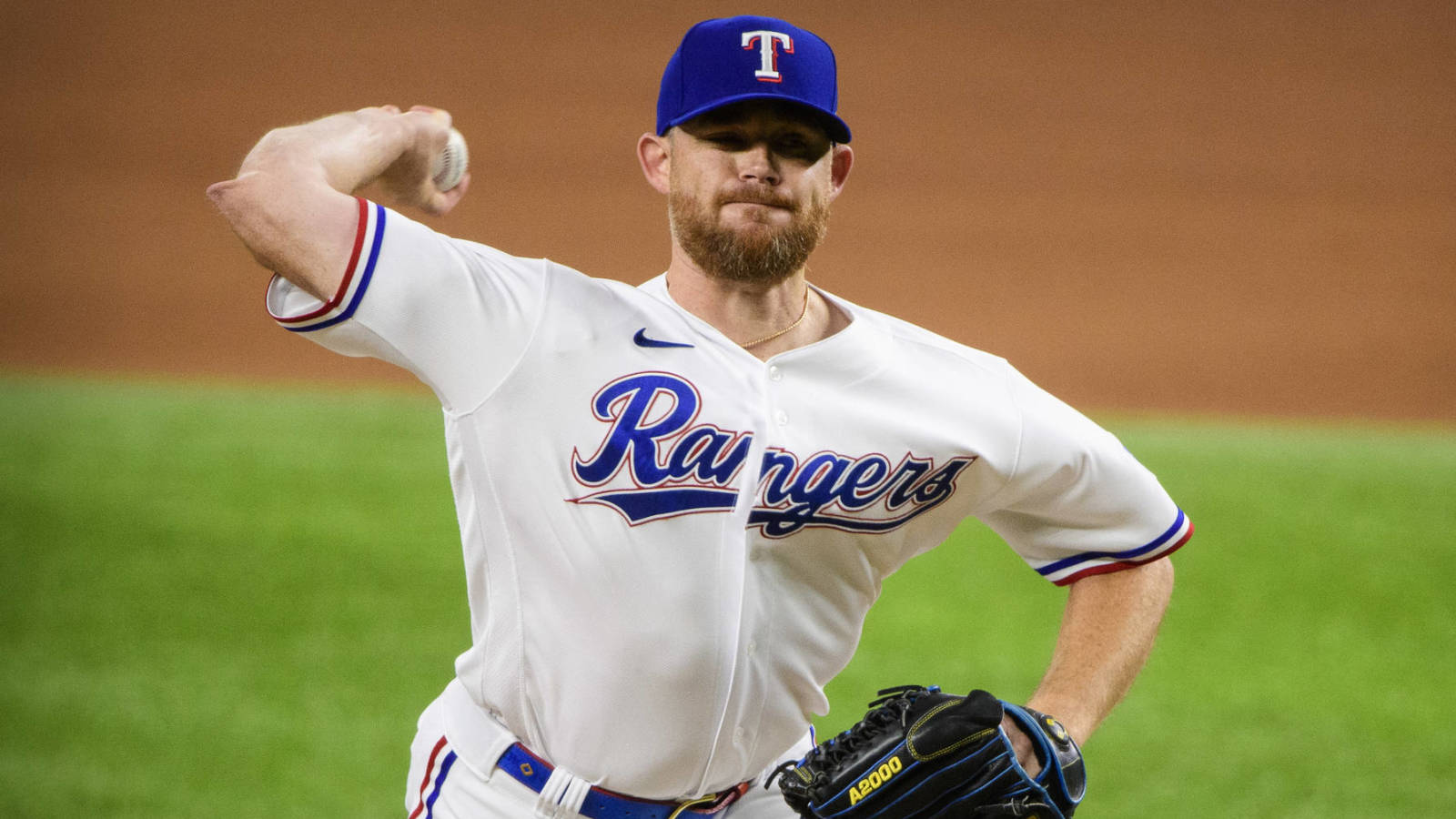 In what became an unexpected turn of events this spring, the Texas Rangers delivered more bad news to fans.

Before his Wednesday afternoon game against the San Francisco Giants, the Rangers placed right closer Ian Kennedy on the 10-day disabled list, retroactive to Sunday, because of what the MLB website refers to a mild strain of the left hamstring. In a corresponding roster move, Texas selected the contract of right-hander Spencer Patton from Triple-A Round Rock. Patton was available to pitch immediately for Wednesday’s outing.

For ESPN Statistics, Kennedy is heading to IL’s third position in the American League with 12 saves. He is winless and lossless and has a 2.53 ERA in 21 appearances and 21.1 innings pitched.

Kennedy cannot return to the active list before June 16.

This development comes a day after the Rangers designated outfielder and designated hitter Khris Davis for assignment after Davis hit .157 with two home runs and five RBIs in 22 games. According to Jessica kleinschmidt From NBC Sports Bay Area, Oakland Athletics manager Bob Melvin seemed interested in bringing Davis back to the club when he spoke to reporters Tuesday.

Following Tuesday’s loss, the Rangers fell to 23-39 on the season.

Why Scheifele’s Punch To Evans Was The Definition Of Charge