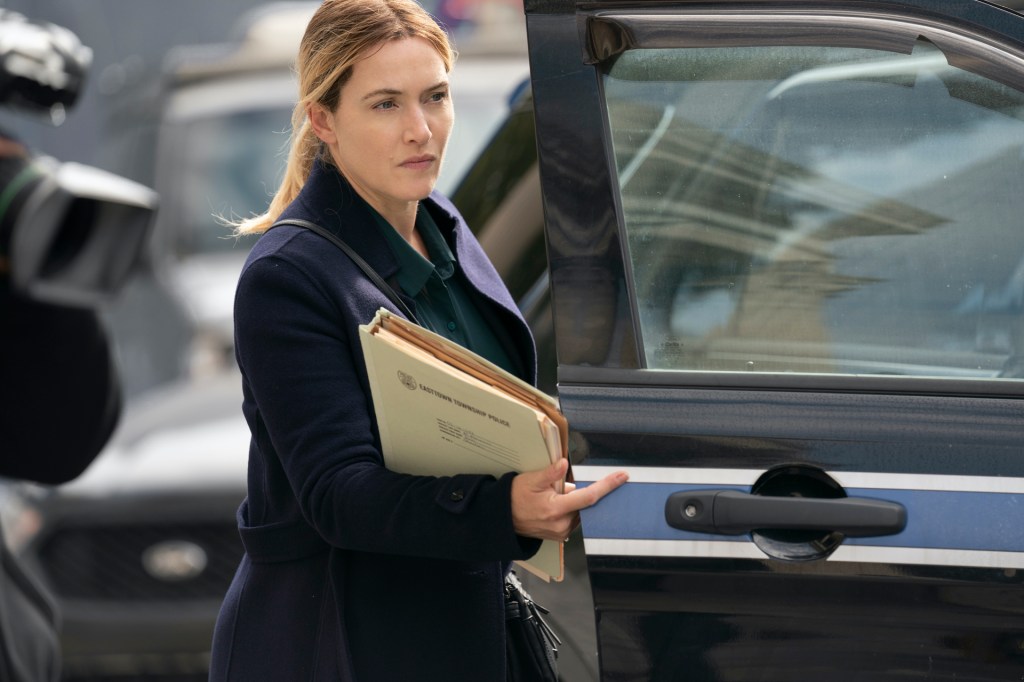 From HBO Easttown Mare, Nominated for all 16 Emmy Awards this year, including the Outstanding Limited or Anthology Series, kept audiences on the edge of their seats with a mystery full of twists and turns. Kate Winslet plays Detective Mare Sheehan as she investigates the gruesome murder of a teenage mother in her small town. Winslet is nominated for Outstanding Lead Actress in a Limited Series or Anthology Category for her role in the seven-episode drama.

The season finale, titled “Sacramento” and written by series creator Brad Ingelsby, is nominated for Best Writing for a Limited Series of Anthology or Film, and it sums up the series and gathers all the clues to solve the mystery. . After the events of the previous episode, it appeared that the murder of Erin McMenamen (Cailee Spaeny) had been solved. Some parts of the case, however, did not add up for Mare, and his ongoing investigation leads to a devastating understanding of who is really responsible. Mare tries to find a way forward for herself and her family, while dealing with the consequences of the arrest.

Here, Ingelsby answers a few questions about his work on the finale as part of News Block’s It Starts on the Page, a series showcasing scripts for this year’s Emmy-nominated shows and the writers who brought them to life.

What was the inspiration for the series?

It arose from the desire to write about home: the rhythms and rituals of life in this particular part of the country. I wanted to write about the people I grew up with, it started there and, emotionally, Mare was my path to history. He was interested in a character tasked with solving crimes in a community where he knows most of the people and has years and years of shared history. That idea seemed like fertile ground for conflict.

What is your favorite line from the script?

Probably “I’m here”, which Deacon Mark says in the homily in Episode 2 and then again by Mare when he holds Lori in the kitchen in Episode 7. For me, that line always represented the themes of the show: community, sorry . and mercy.

What was the hardest scene to write?

I found the police station interrogation scenes particularly difficult to write because you are quite limited in terms of what you can do in that setting. Essentially, they are two actors sitting across from each other. The pressure is totally on the dialogue to excite and participate. That limited setting can be exciting for a writer, but also overwhelming, especially when you have as many interrogation scenes as we had in Horse. He always breathed a sigh of relief when he finished writing an interrogation scene. On the contrary, the big emotional scenes were catnip.

How many rewrites did the script have?

Dozens and dozens. Too many to count, really. We did all the normal rewrites that happen in any production when you see what’s possible and what’s not from a logistical and financial point of view. Then the actors step in, of course, and bring ideas to their characters and help shape the world. And then we did several rewrites of Covid because there were a lot of scenes that we could no longer film in the middle of a pandemic. We wanted to keep a team safe and limit the scenes with a lot of extras: weddings, concerts, etc.