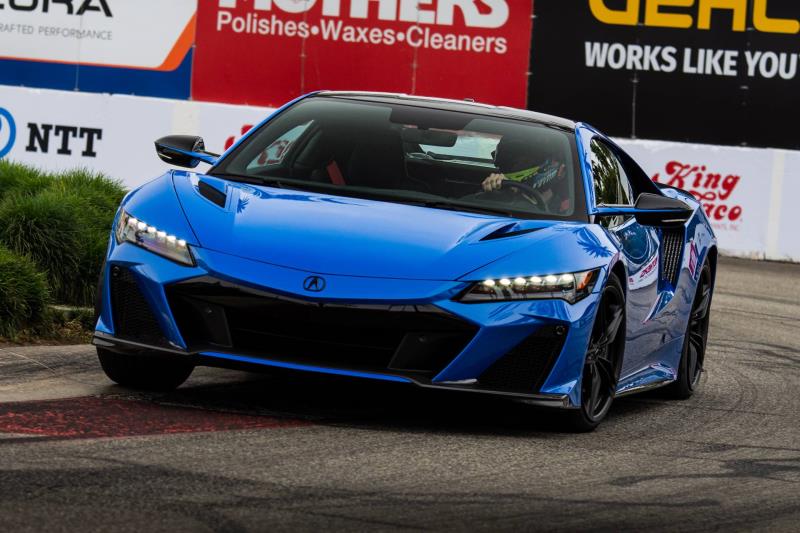 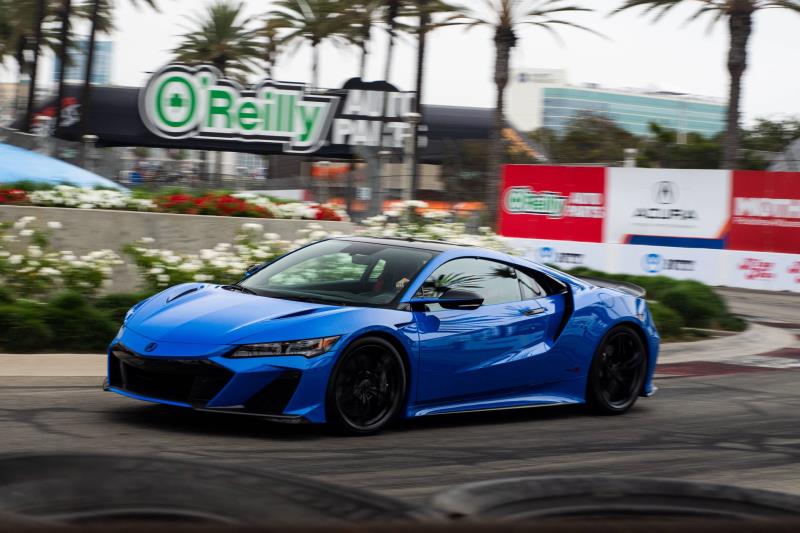 “Long Beach is such a fun but definitely challenging track with so little room for error,” said Ricky Taylor after the record run. Thankfully, the new Acura NSX Type S isn’t just insanely fast, it’s also remarkably easy to control to the limit. It’s a very special car and perfectly suited for a track like this. ‘ 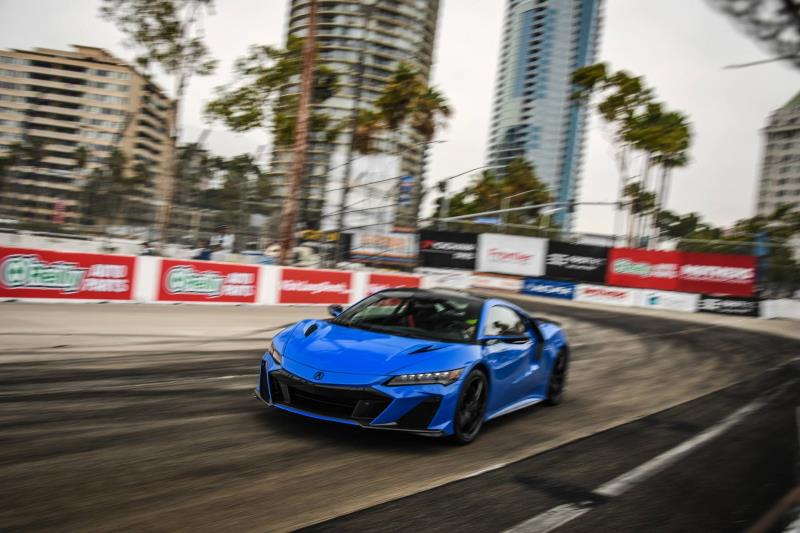 Offering an even more thrilling driving experience, the new Acura NSX Type S 2022 takes the already impressive performance of Acura’s cutting-edge electrified supercar to new levels. Its upgraded twin-turbo V6 shares its turbos with the NSX GT3 Evo race car, and the total power of NSX’s revolutionary three-engined Sport Hybrid SH-AWD® powertrain has been increased to 600 horsepower and 492 lb.-ft. of couple. Instantly recognizable for its new, more aggressive styling, the NSX Type S is as bold as it is beautiful. A distinctive new front fascia with a wider air intake increases engine cooling and an NSX GT3-inspired rear diffuser improves aerodynamic performance. Every corner has been carefully crafted by designers and engineers who work closely to enhance the supercar’s performance and create a distinct and dramatic design. 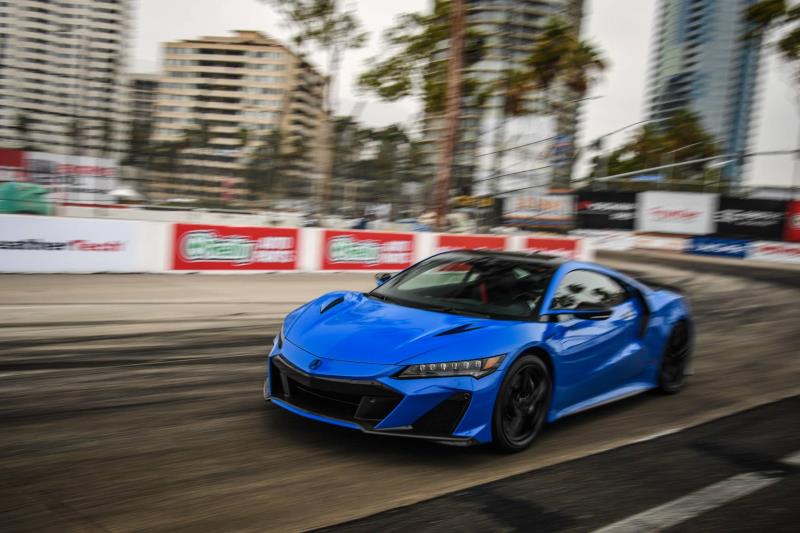 To celebrate NSX’s final year of production, only 350 limited edition Type S models will be built, with 300 units destined for US customers. Two-time reigning IMSA prototype champion Ricky Taylor is one of the most successful sports car drivers in recent history. In 2020, driving for Acura Team Penske, Taylor achieved five wins, four pole positions, five podiums and the 2020 drivers title with co-driver Helio Castroneves. This year, Taylor returned to Acura Wayne Taylor Racing for his 14th season of the IMSA WeatherTech SportsCar Championship. Together with co-driver, Filipe Albuquerque, he is currently leading the DPi Drivers’ Championship with major victories at the Rolex 24 in Daytona, the Acura Sports Car Challenge in Mid-Ohio and, most recently, the Monterey Sports Car Championship in Laguna Seca. 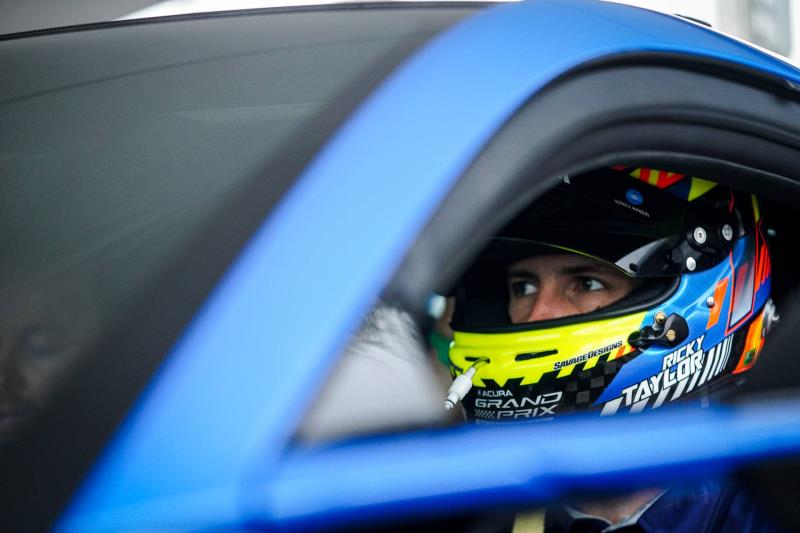 About Acura
Acura is a leading automotive nameplate that delivers precision-crafted performance – a commitment to expressive style, high performance and innovative engineering, all built on a foundation of quality and reliability. The Acura range includes five distinctive models: the ILX and TLX sports sedans, the RDX and MDX sport-utility vehicles, the high-performance Type S variants and the electrified NSX supercar. All 2021 and newer Acura vehicles sold in America are made in the United States, using both domestic and globally sourced parts.