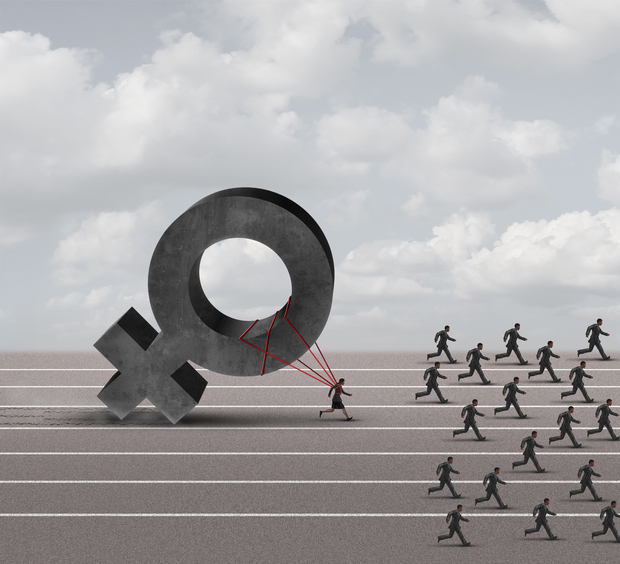 As I was finishing my postdoctoral fellowship, I wondered where I thought my work could have the greatest impact: in the field, working in an academic research environment, or working in clinical research with a medical device company on new medical products and technologies that would advance modern medicine. I chose the latter and haven’t looked back since. Clinical trials play an important role in my work; they expand our knowledge of medical science and provide researchers with information about the safety and efficacy of treatments and procedures.

From an investigator’s perspective, a clinical trial has the power to open the door to new diagnostics and innovative treatments that can fight and prevent disease. The trial itself seems pretty straightforward: testing an intervention (it could be a new drug or medical device) on a group of willing participants who have been diagnosed with the disease being treated and monitoring them, paying particular attention to the safety of the new one. intervention and beware of side effects experienced by trial participants.

But it is never that simple. We know from past experience that different people have different pathophysiology, which could be based on race, ethnicity, and even gender. Let’s talk more about women and their inclusion, or rather, exclusion, from clinical trials.

Dr. Ki Park is one of the people I have collaborated with in clinical trials; she is an interventional cardiologist at the University of Florida Health in Gainesville. Both academically and professionally, Dr. Park is working hard to make things better for his patients, dedicating much of his research to women’s cardiovascular health. [Editor’s Note: Dr. Park is a paid consultant of Abbott, the author’s employer]

Dr. Park can only speculate on why women are underrepresented in clinical trials; Her ideas are based on anecdotal evidence she has gathered through her research and while running the cardiac clinic that began at her center in 2017, where 97% of her patients are women. They include:

That last point is something that medical schools need to address. Dr. Park notes that the disparity in the number of cardiologists is a reflection of the disparities in cardiovascular care for women. She considers herself the exception to the rule in her field where only 4% to 6% of all interventional cardiologists are women. Even in general cardiology, he says that only 20% are women. This number has remained constant for years.

When medical students don’t see cardiologists, it translates to fewer women in academia, fewer interventional cardiologists in the field, and fewer women conducting research, she believes. It may not be intentional, but she believes it also translates into less focus on recruiting women who enroll in clinical trials. Researchers are not deliberately overlooking this, they are just not actively thinking about it.

So what can we do to reduce gender bias in clinical trials and ensure the best results?

To begin with, we are raising awareness of the issue and evangelizing the need to reform the clinical trials ecosystem and how clinical trials are designed so that it becomes standard practice to include women as an exact percentage of the general population. 49% of heart disease patients in the United States are women, but slightly fewer 30% of participants in clinical trials involving percutaneous coronary intervention (PCI), to clear obstructions in the arteries have been women.

Exposing stigmata is another challenge we face; Women’s health symptoms have historically and routinely been dismissed by physicians as psychosomatic. Telling a woman that her symptoms are “all in your head” is not only discriminatory, it perpetuates stereotypes about women and mental health in general. There is a lot of research and evidence that cardiovascular disease presents differently, and often later, in women than in men. Ignoring a patient’s hunch that “something is wrong” could also have dire consequences. I am especially concerned about the health and well-being of women as they move into middle age; I am concerned that they are being marginalized to the point that they are not receiving the treatment they need.

The road to more conscious inclusion of women in clinical trials will be long. In the meantime, small steps must be taken to improve the situation and hopefully improve outcomes for women. We start with:

A great component to closing the gender gap in clinical trials is actually taking the time to listen to patients’ concerns and develop the right solutions to address those concerns. If I can make a difference in clinical trial design and that means improving health outcomes for women like me, I think it’s worth the effort.