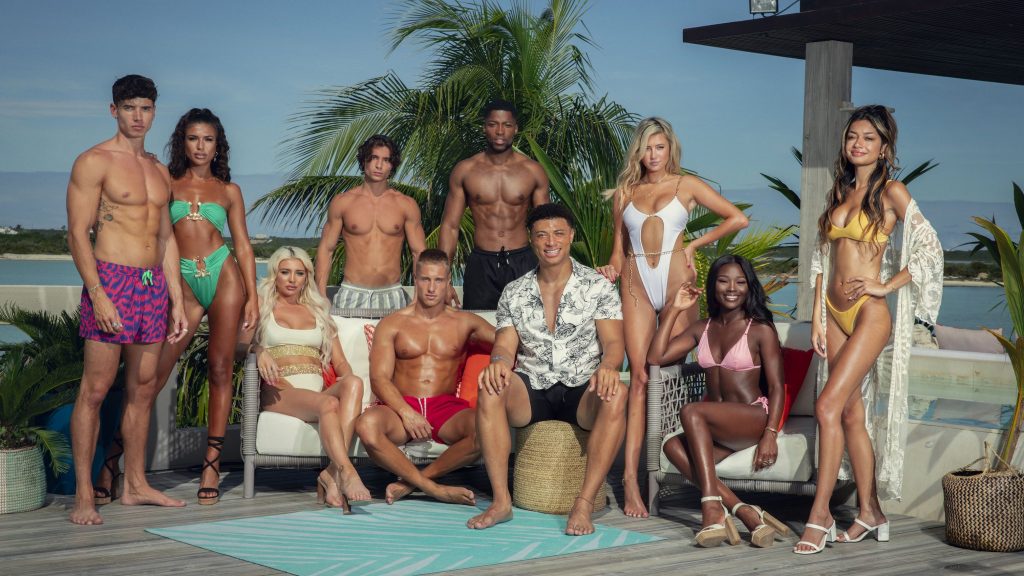 It’s the battle of UK dating reality shows like Netflix Too hot to handle and the British version of Love island They are scheduled to premiere a few days apart.

Produced by Thames and Fremantle Talkback, Too hot to handle is the first out of the blocks. The show will premiere on June 23, following the tribulations of singles in the Turks and Caicos Islands as they seek love, but are forbidden to kiss, make out, and self-gratify.

The world’s most popular no-date dating show is back!

Netflix will release season 2 in two batches of episodes. The first four will be released on June 23, while the remaining six installments are scheduled for June 30. This means that they will overlap with Love island, ITV Studios’ beloved exotic location reality format, which premieres on UK’s ITV2 on June 28.

Season 7 will return to the Spanish island of Mallorca after last year’s summer edition was canceled due to the coronavirus pandemic. Fans are eagerly awaiting the show, but it will be tinged with some sadness as it marks the first full season since host Caroline Flack’s suicide last year.

Both shows have become bankers for Netflix and ITV respectively. Netflix gave the green light to a second and third season of Too hot to handle after the first became the largest competition show in its history. Love island consistently attracts millions of viewers and is a source of income for ITV, presenting lucrative advertising, sponsorship and product placement opportunities.

In the same day Love island Premiere date revealed, ITV reissued duty of care protocols for contestants. It follows the death of Flack and several other former contestants, including Mike Thalassitis. ITV protocols are nearly identical to those published in 2019 and include detailed projections prior to broadcast. Contestants are also offered a minimum of eight therapy sessions once they return home.