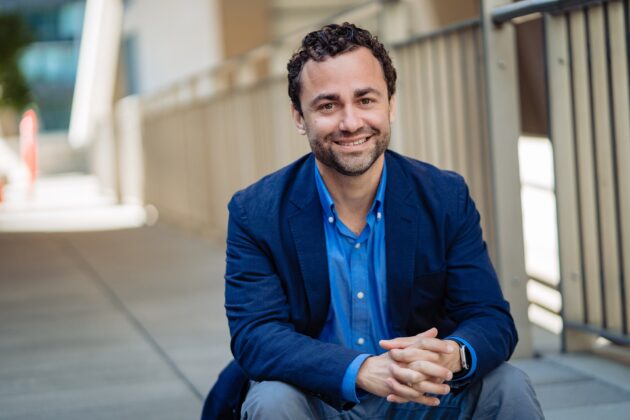 Seattle-based financial services firm Remitly released its first earnings report since its initial public offering, it recorded revenue of $ 121.2 million for the quarter ended September 30, up 69%.

Remitly offers a mobile platform for sending money internationally, heavily used by immigrants and their families. The company said the total volume of money sent through its system increased 61% to $ 5.2 billion in the quarter. Active customers increased 51% to 2.6 million.

It was “a good start to our new chapter as a public company,” Remitly CEO Matt Oppenheimer said in a conference call with investors and analysts.

Remitly’s net loss increased to $ 13 million for the quarter, from a loss of $ 2.4 million a year ago. The company attributed the increase in the loss primarily to its non-cash gift of $ 6.9 million in stock as part of his commitment 1% commitment.

Looking ahead, for the fiscal year ending in December, the company said it expects total annual revenues of between $ 445 million and $ 450 million. That would exceed the $ 428 million average predicted by analysts before the new guidance.

Remitly generates revenue from transaction fees and exchange spreads, or the difference between an exchange rate offered to clients and the exchange rate on the company’s currency purchases.

On the earnings call, Oppenheimer detailed growth initiatives including Remitly for developers, or RFD, which offers an API to allow other companies to integrate the Remitly platform into their own apps and services; Other Remitly booklet, which offers banking services in partnership with Sunrise Banks.